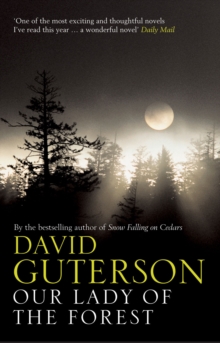 Our Lady of the Forest Paperback / softback

A sixteen-year-old runaway, she is an itinerant mushroom picker who lives in a tent.

Her past has been hardscrabble. Then one November afternoon, in the foggy woods of North Fork, Washington, the Virgin comes to her, clear as day.

Is this delusion, a product of her occasional drug use, or a true calling to God?

For Tom Cross, an embittered logger who's been out of work since his son was paralyzed in a terrible accident, the possibility that Ann's visions are real offers a last chance for him and his son.

As Father Collins searches both his own soul and Ann's; as Carolyn struggles with her less than admirable intentions; as Tom alternates between despair and hope; Our Lady Of The Forest combines suspense, grit and humour in a story of faith at a contemporary crossroad.

Also by David Guterson   |  View all 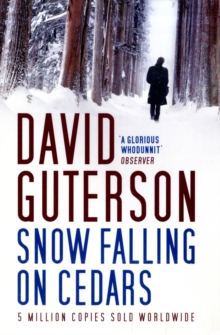 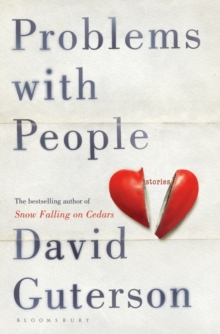 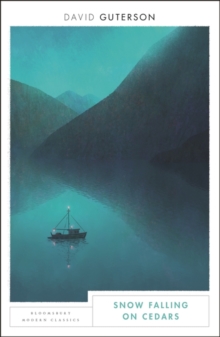 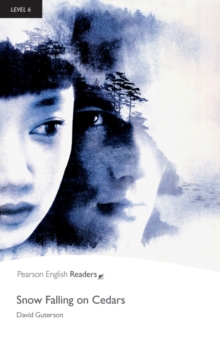