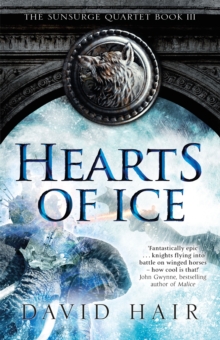 Part of the The Sunsurge Quartet series

Summer is gone, and the world is turning to ice. The Rondian Empress Lyra has lost her husband, her army is defeated and the deadly Masked Cabal have seized the Holy City.

Her allies have abandoned her and her empire is spiralling into chaos - and her only weapon is a forbidden magic she dare not use.

She can't survive alone - but who can she still trust?'Vibrant, memorable characters' - SciFi NowThe Eastern conqueror Sultan Rashid is victorious on the battlefield, but now he faces an enemy more deadly than Rondian knights: the winter.

Unless he captures a major city to shelter his huge armies, his plans to overthrow the West face ruin in the snow.

But standing between his men and safety is the remnants of a defeated army led by a general who knows all about fighting for survival. 'An epic journey of ordinary people destined to change the course of history . . . alluring . . . gripping' - BoHoMind.comThere are no easy options left.

Lyra and her fellow dwymancers must master their deadly magic, whatever the cost.

Even those who believe themselves to be fighting for good must grasp the reins of power with cold-hearted determination, and use even the most terrible weapon, if they are to stop the world from falling apart . . . for ever. 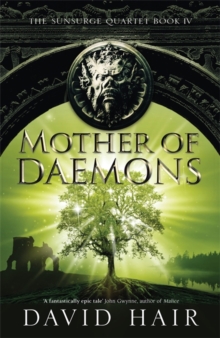 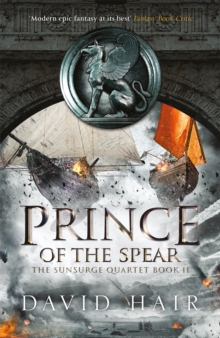 Prince of the Spear 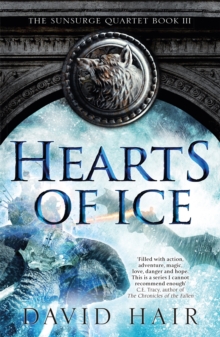 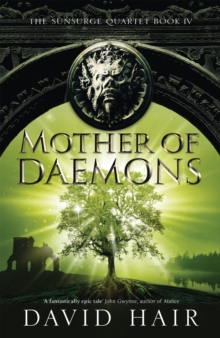 Also in the The Sunsurge Quartet series   |  View all

Prince of the Spear