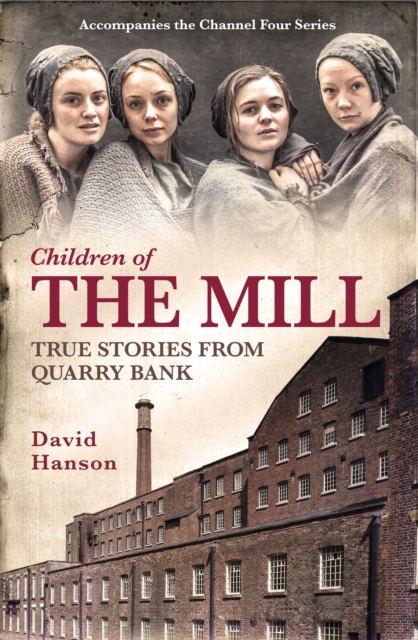 Channel 4's The Mill captivated viewers with the tales of the lives of the young girls and boys in a northern mill.

Focusing on the lives of the apprentices at Quarry Bank Mill, David Hanson's book uses a wealth of first-person source material including letters, diaries, mill records, to tell the stories of the children who lived and worked at Quarry Bank throughout the nineteenth century. This book perfectly accompanies the television series, satisfying viewers' curiosity about the history of the children of Quarry Bank.

It reveals the real lives of the television series' main characters: Esther, Daniel, Lucy and Susannah, showing how shockingly close to the truth the dramatisation is. But the book also goes far beyond this to create a full and vivid picture of factory life in the industrial revolution.

David Hanson has written an accessible narrative history of Victorian working children and the conditions in which they worked.

Also by David Hanson  |  View all 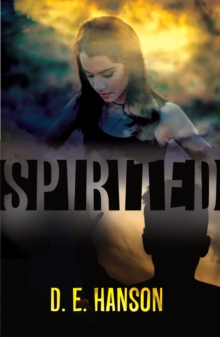 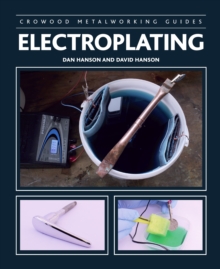 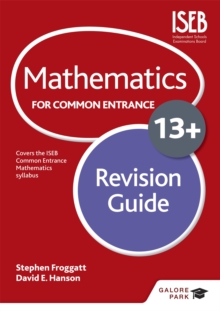 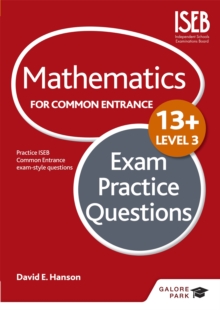