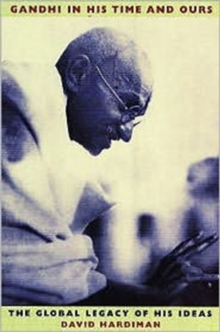 Gandhi in His Time and Ours : The Global Legacy of His Ideas Paperback / softback

Gandhi was the creator of a radical style of politics which has proved effective in fighting insidious social divisions within India and, at times, elsewhere in the world.

How did this new form of politics come about? David Hardiman shows that it was based on a larger vision of an alternative society based on mutual respect, lack of exploitation, non-violence and ecological harmony.

Politics was just one of the many directions in which Gandhi sough to activate this peculiarly personal vision and its practice involved experiments in relation to his opponents, who ranged from representatives of the British raj to Indian advocates of violent resistance, form right-wing religious leaders and upholders of caste privilege to communists, socialists and Dalits.

Hardiman examines Gandhi's ways of conducting his conflicts with all these and working towards their resolution.

A key issue in Gandhi's life and legacy was his programme for women, and despite inconsistencies and limitations and failures in his personal life, he provides a beacon for posterity because of the uncompromising honesty of his politics and moral activism. Jayaprakash Narayan, Medha Patkar, Martin Luther King, Nelson Mandela and Petra Kelly are among figures inspired by Gandhi and he influenced a series of new social movements - by environmentalists, anti-war campaigners, feminists, and human rights activists among others. 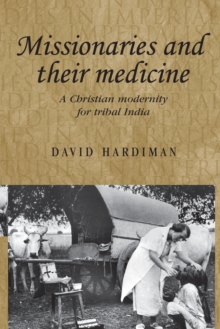 Missionaries and Their Medicine 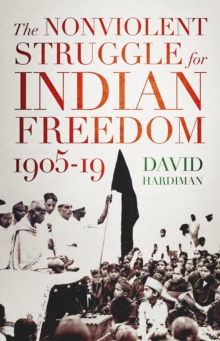 The Nonviolent Struggle for Indian... 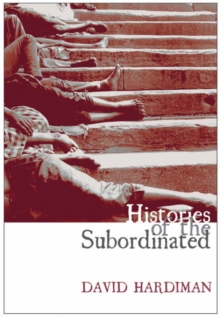 Histories for the Subordinated