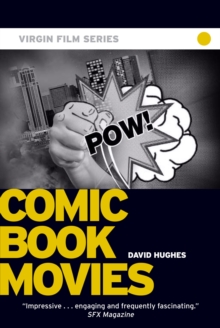 The superheroes are back! Since the 1970s, the film world has found inspiration in comic books and graphic novels.

These days no summer is complete without a major blockbuster movie based on a comic: Superman, Batman, Spider-Man, X-Men, Men in Black, Daredevil, and The Hulk.

Modern special effects have made large-scale superhero epics possible, but the diversity of the comics being published has made for a wide variety of subjects, as evidenced by Ghost World, From Hell, Akira and Road to Perdition.

This book looks in detail at twenty key titles, covering every step of the development from comic book panel to feature film frame.

Includes interviews with key creative artists about the evolution of the films from the original comics, and speculates about future films.

Also by David Hughes   |  View all 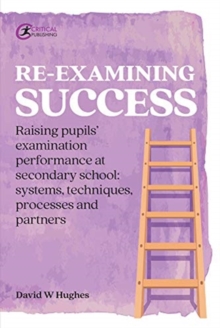 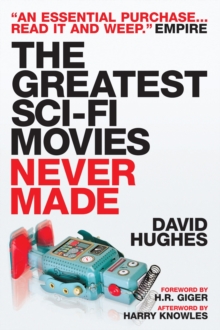 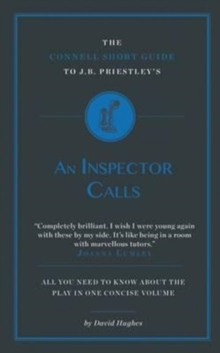 The Connell Short Guide to J.B.... 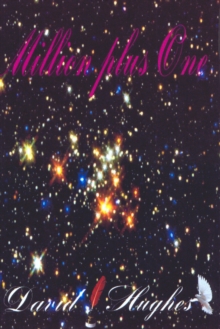