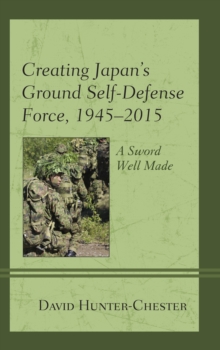 Part of the New Studies in Modern Japan series

It is the first comprehensive account of Japan's post-1945 army, including a comprehensive institutional history, together with the evolution of roles and missions and the adoption of successive professional identities. The organizational history is embedded within a thorough examination of Japan's own defense policy, as well as of America's policy of alliance with Japan. The book examines and challenges assumptions about the drafting and adoption of the War Renunciation clause of Japan's postwar Peace Constitution, Article 9, which uniquely not only renounces war, but the arms to wage war.

Thus Japan's army is not called an army, but the Ground Self-Defense Force (GSDF).

The work also examines the place of an army and soldiers in the formation of Japan's national identity after its last devastating war, and explores the impact of constitutional, legal and policy restrictions, as well as the power of the legacy of the still-largely vilified Imperial Japanese Army on GSDF members who seek to serve because "there are people we want to protect." The study is rounded by an examination of the place of soldiers in Japan's popular culture, focused on movies, manga and anime, assessing the impact on the GSDF of a public imagination that most often ignores or villainizes soldiers, though ending with a note that some positive images of soldiers and of the GSDF members themselves have started to appear in the last few years.

The book's author, a retired U.S. Army soldier who spent more than twenty years working, studying and training with the GSDF, offers a broad-ranging exploration of a unique organization. This work is extensively researched, using English and Japanese sources, and will appeal to anyone interested in Japanese security studies, alliance studies, and military imagery in Japanese pop culture, as well as to students of military history, international security, international relations, and cultural identity. 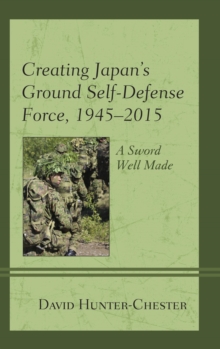 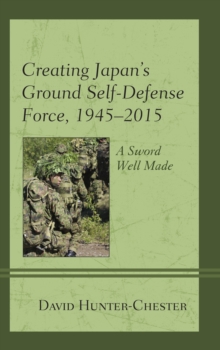 Also in the New Studies in Modern Japan series   |  View all 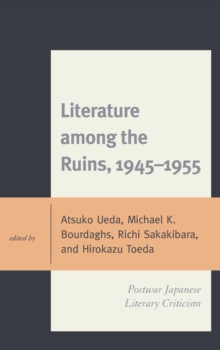 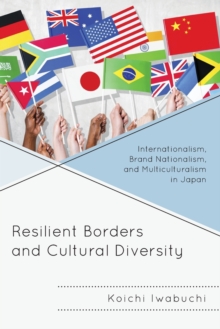 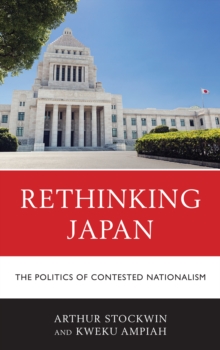 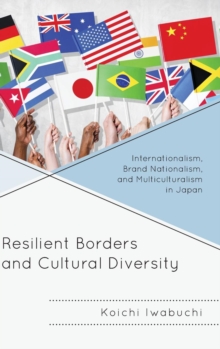