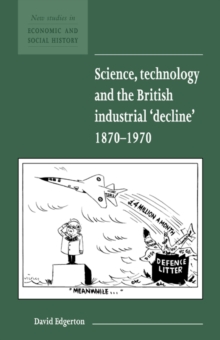 Part of the New Studies in Economic and Social History series

The place of science and technology in the British economy and society is widely seen as critical to our understanding of the British 'decline'.

There is a long tradition of characterising post-1870 Britain by its lack of enthusiasm for science and by the low social status of the practitioners of technology.

David Edgerton examines these assumptions, analysing the arguments for them and pointing out the different intellectual traditions from which they arise.

Drawing on a wealth of statistical data, he argues that British innovation and technical training were much stronger than is generally believed, and that from 1870 to 1970 Britain's innovative record was comparable to that of Germany.

This book is a comprehensive study of the history of British science and technology in relation to economic performance.

It will be of interest to scientists and engineers as well as economic historians, and will be invaluable to students approaching the subject for the first time. 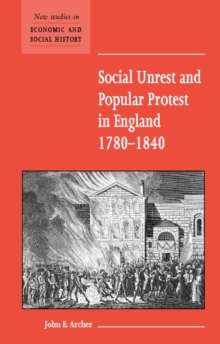 Social Unrest and Popular Protest in... 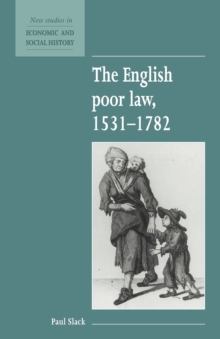 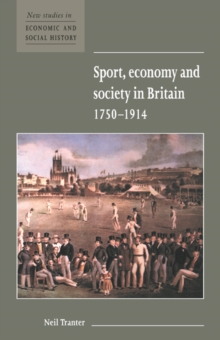 Sport, Economy and Society in Britain... 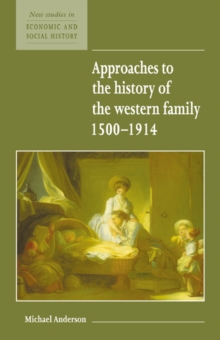 Approaches to the History of the...