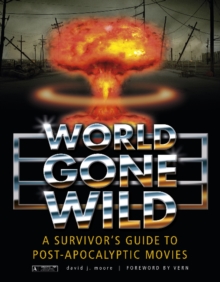 A loving ode to a universal genre of film. An entire subculture of end-of-the-world themes was spawned from films like The Road Warrior, Escape From New York, and The Terminator.

While those films are still being emulated today, film makers all around the world continue to produce radically unique films with startling perspectives of humanity facing the end of all things.

This book offers pointers and a frame of reference on how the characters behaved when their worlds were on the brink of desolation.

It covers the genre's biggest blockbusters like The Hunger Games, I Am Legend, Oblivion, and World War Z, while devoting equal time and attention to smaller, more obscure films that really deserve to be discovered.

Containing over 800 movie reviews, 60 exclusive interviews with filmmakers and actors who've made films in the genre, and a vast subgenre index, World Gone Wild is a chronicle of humanity's struggles through nuclear war, global natural disasters, and the zombie apocalypse in film. 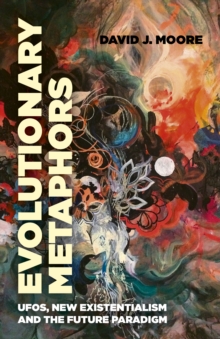 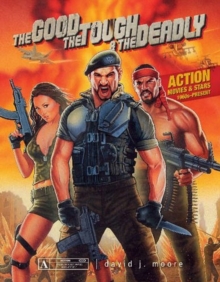 Good, the Tough and the Deadly: Action... 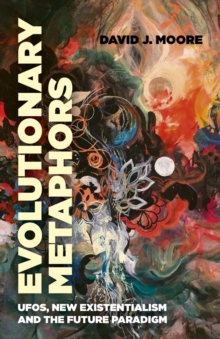