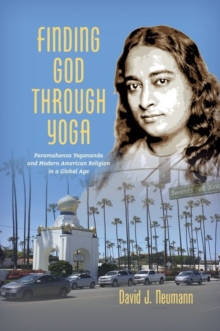 Paramahansa Yogananda (1893-1952), a Hindu missionary to the United States, wrote one of the world's most highly acclaimed spiritual classics, Autobiography of a Yogi, which was first published in 1946 and continues to be one of the best-selling spiritual philosophy titles of all time.

In this critical biography, David Neumann tells the story of Yogananda's fascinating life while interpreting his position in religious history, transnational modernity, and American culture.

Beginning with Yogananda's spiritual investigations in his native India, Neumann tells how this early ""global guru"" emigrated to the United States in 1920 and established his headquarters, the Self-Realization Fellowship, in Los Angeles, where it continues today.

Preaching his message of Hindu yogic philosophy in a land that routinely sent its own evangelists to India, Yogananda was fueled by a religious nationalism that led him to conclude that Hinduism could uniquely fill a spiritual void in America and Europe.

At the same time, he embraced a growing belief that Hinduism's success outside South Asia hinged on a sincere understanding of Christian belief and practice. 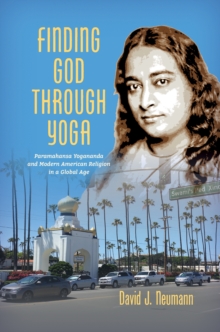