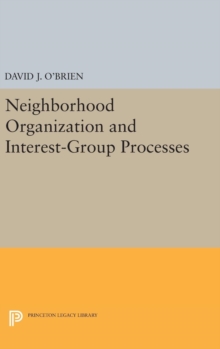 Since the end of the civil rights era in the sixties it has become increasingly clear that social and political conflicts cannot be resolved entirely at the national level.

Struggles between residents of poor neighborhoods and local interest groups or public authorities present some of our most explosive domestic political problems today.

This study seeks insight into these problems through an analysis of efforts during the sixties to organize the poor to pursue their interests in local decision-making processes.

David J. O'Brien holds that both organizers and scholarly observers of the grass-roots movement have failed to understand properly the process by which interest groups are formed.

Arguing that the demise of neighborhood organization cannot be attributed to supposedly unique social, psychological, or cultural characteristics of the poor, he develops an analytical framework that emphasizes the strategic role of incentives and organizational resource problems. This framework helps explain not only the failure of organizers in the sixties to grasp the problems of interest group formation, but also the assumptions that prevented them from identifying the source of their frustration.

The author assesses the different approaches that have been taken to neighborhood organization, and outlines a model for future efforts. Originally published in 1976. The Princeton Legacy Library uses the latest print-on-demand technology to again make available previously out-of-print books from the distinguished backlist of Princeton University Press. 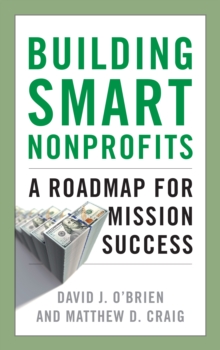 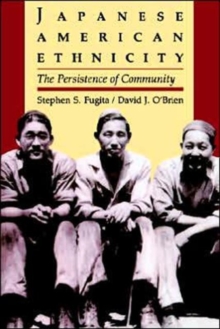 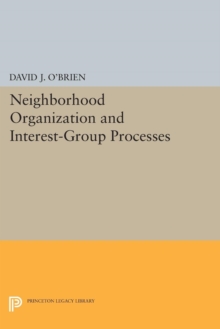 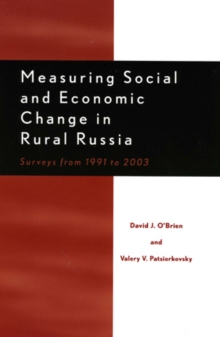 Measuring Social and Economic Change in...