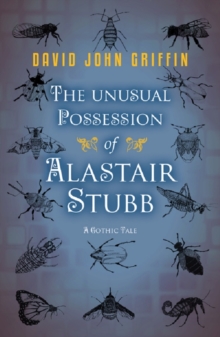 The turn of the last century and Theodore Stubbs' manor house resides in the quirky village of Muchmarsh.

A renowned entomologist, he is often within the attic adding another exotic specimen to his extensive collection of insects.

But Theodore is also a master hypnotist, holding the household in thrall to his every whim.

Theodore's daughter-in-law Eleanor returned from the sanatorium two months before is a haunted figure, believing that her stillborn child Alastair lives and hides in the shadows.

Then she falls pregnant again, but this time by the hypnotic coercion and wicked ravishment of Theodore.

It is not long before mystery, intrigue and murder follow gleefully in his wake.

The Unusual Possession of Alastair Stubb is a gothic terror of the highest order, delivering a dream-like and hallucinatory reading experience that promises to reveal secrets both disturbing and astonishing.

Do you dare meet the Stubbs? 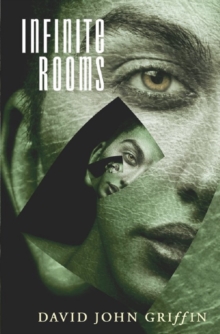 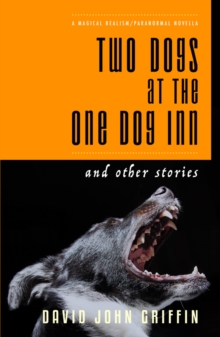 Two Dogs at the One Dog Inn