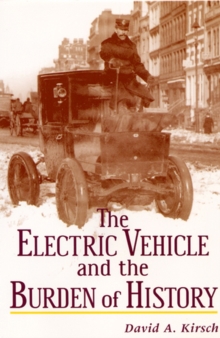 The Electric Vehicle and the Burden of History Paperback / softback

In the late 1890s, at the dawn of the automobile era, steam, gasoline, and electric cars all competed to become the dominant automotive technology.

By the early 1900s, the battle was over and internal combustion had won.

Was the electric car ever a viable competitor? What characteristics of late nineteenth-century American society led to the choice of internal combustion over its steam and electric competitors? And might not other factors, under slightly differing initial conditions, have led to the adoption of one of the other motive powers as the technological standard for the American automobile?David A.

Kirsch examines the relationship of technology, society, and environment to choice, policy, and outcome in the history of American transportation.

He takes the history of the Electric Vehicle Company as a starting point for a vision of an ""alternative" automotive system in which gasoline and electric vehicles would have each been used to supply different kinds of transport services.

Turning to the history of the electric truck, he explores the demise of the idea that different forms of transportation technology might coexist, each in its own distinct sphere of service. A main argument throughout Kirsch's book is that technological superiority cannot be determined devoid of social context.

In the case of the automobile, technological superiority ultimately was located in the hearts and minds of engineers, consumers and drivers; it was not programmed inexorably into the chemical bonds of a gallon of refined petroleum.

Finally, Kirsch connects the historic choice of internal combustion over electricity to current debates about the social and environmental impacts of the automobile, the introduction of new hybrid vehicles, and the continuing evolution of the American transportation system.

Also by David Kirsch   |  View all 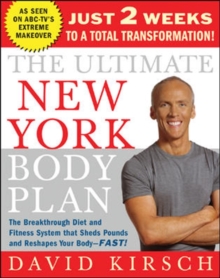 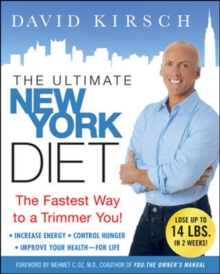 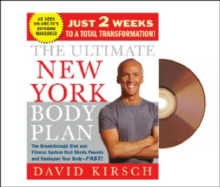 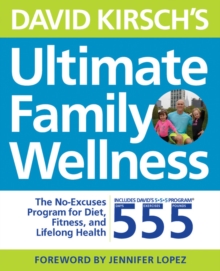