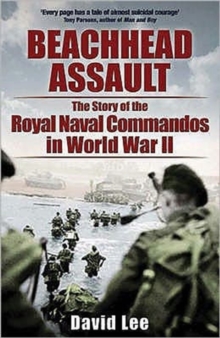 The story of the Royal Naval Commandos in World War II Contains a wealth of first-hand accounts Foreword by Man and Boy author Tony Parsons The Royal Naval Commandos had one of the most dangerous and important tasks of any unit in World War II - they were first onto the invasion beaches and they were the last to leave. Formed in 1941 as the Royal Naval Beach Parties, many lost their lives in the Dieppe raid. Organised into units from A Commando to the all-Canadian W Commando, after Dieppe they became fully fledged fighting Commandos with their legendary Fairbairn Sykes knives.

Under their officers who were designated Beachmasters, the Royal Naval Commandos led the way in on the beaches as part of the Allied landings in Madagascar, North Africa, Pantelleria, Sicily, Salerno, the Volturno River, Anzio, Arakan, Normandy, Elba, Walcheren and Commachio.

Their work on the beaches was crucial to the success of the Allied invasions. The story of the Commandos covers their beginnings early in the war and their training, both at their base, HMS Armadillo at Ardentinny in Scotland, and the famous Achnacarry Commando training school, to the invasions they spearheaded. After the war the Royal Naval Commandos were disbanded and their wartime role was given to the Royal Marines.

The personal accounts of the Commandos contained in this book will ensure that their legacy is not forgotten.

Beachhead Assault includes a foreword by Man and Boy author Tony Parsons, whose father was a Royal Naval Commando who fought at Elba.

As he writes, 'Every page of this book is covered with tales of an almost suicidal courage.' It also contains a preface by Ken Oakley, Chairman of the Royal Naval Commando Association. 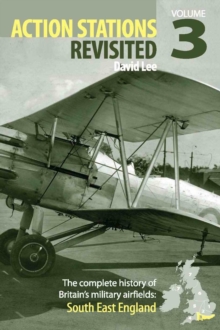 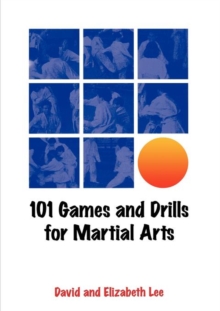 101 Games and Drills for Martial Arts 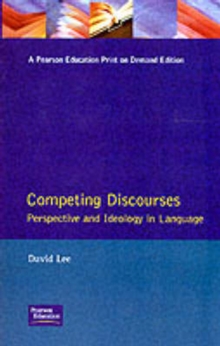 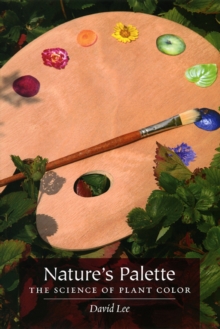