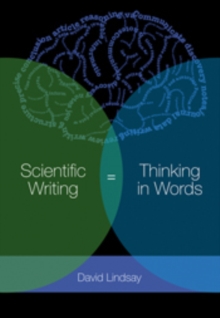 Telling people about research is just as important as doing it.

But many researchers, who, in all other respects, are competent scientists, are afraid of writing.

They are wary of the unwritten rules, the unspoken dogma and the inexplicably complex style, all of which seem to pervade conventional thinking about scientific writing.

This book has been written to expose these phantoms as largely smoke and mirrors, and replace them with principles that make communicating research easier and encourage researchers to write confidently.

It presents a way of thinking about writing that emulates the way good scientists think about research.

It concentrates on the structure of articles, rather than simply on grammar and syntax.

So, it is an ideal reference for researchers preparing articles for scientific journals, posters, conference presentations, reviews and popular articles; for students preparing theses; and for researchers whose first language is not English. Scientific Writing = Thinking in Words expounds principles that produce scientific articles in a wide range of disciplines that are focussed, concise and, best of all, easy to write and read.

Also by David Lindsay   |  View all 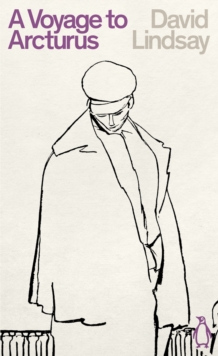 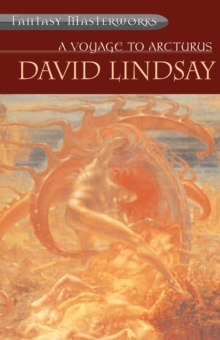 A Voyage To Arcturus 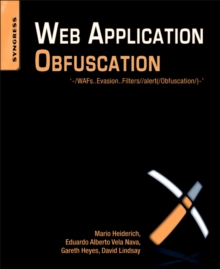 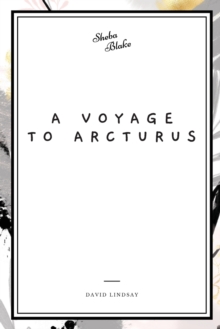