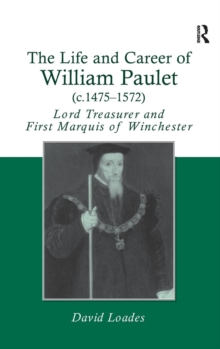 The Life and Career of William Paulet (c.1475-1572) : Lord Treasurer and First Marquis of Winchester Hardback

William Paulet, first Marquis of Winchester, was one of the most remarkable and influential men of sixteenth-century England.

Born in Wiltshire in 1475, he lived to the advanced age of 97, during which time he held the posts of Lord Treasurer, Master of the King's Wards, Controller of the Household, Lord Chamberlain, Speaker of the House of Lords, and President of the Council.

In recognition of his services, Edward VI promoted him to the Marquisate of Winchester in 1551, cementing his position amongst the nation's elite. Providing for the first time a full length account of Paulet's life and his extended role at the heart of Tudor government, this book will be welcomed by scholars of sixteenth-century England as an invaluable aid to better understanding the period.

Taking a broadly chronological approach, the book presents the main features of his life against the turbulent background of mid-sixteenth-century history.

As well as demonstrating how he managed to hold office under three monarchs - Edward VI, Mary I and Elizabeth I - with radically different religious policies, this book considers Paulet's considerable impact on the economic, political and ecclesiastical landscape of Tudor England.

Also by David Loades   |  View all 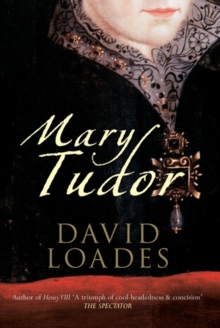 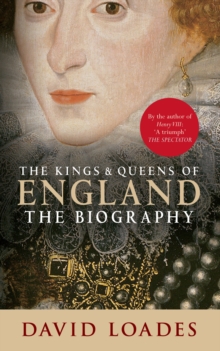 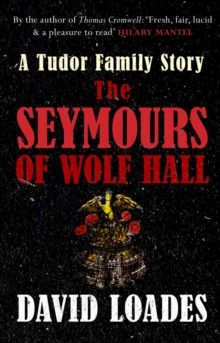 The Seymours of Wolf Hall 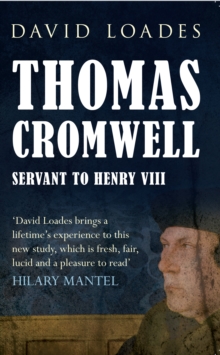