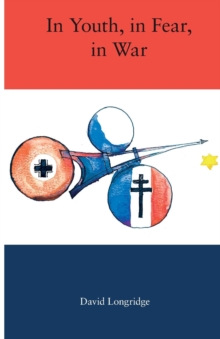 In Youth, In Fear, In War Paperback / softback

Working as a courier for an escape line over the Pyrenees early in the Second World War, Francoise is approached by the British Secret Service.

Is what they propose - involving leaving her family and entering the lethal game of wartime espionage - reasonable for a young woman only two years after finishing her schooldays in Bordeaux?

Justine has a past that, should it be discovered, could mean deportation to the camps in Eastern Europe.

Justine's sister, Claudia, a brilliant mathematician working in Berlin on a top-secret project for the German High Command, is faced with the nightmare of betraying her country if she is to save her life.

Powerful and emotional, the close relationships between Francoise, Justine and Claudia are tested by their conflicting wartime allegiances as they struggle to take possession of a secret that can alter the course of the war...

In Youth, In Fear, In War highlights the way in which certain women played as important a role in espionage as their male counterparts played in fighting at the front, and at least as dangerous in terms of the personal risks they ran.

The novel will appeal to fans of historical thrillers, particularly those set during World War Two. 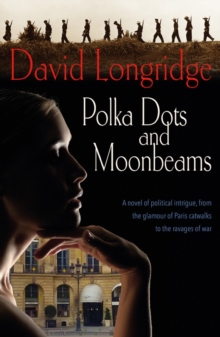 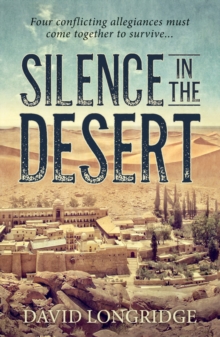 Silence in the Desert