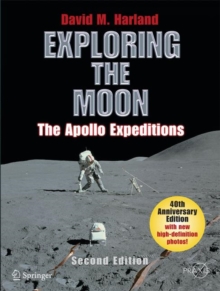 In this comprehensive overview of Man's relationship with his planet's nearest neighbor, David Harland opens with a review of the robotic probes, namely the Rangers which returned television before crashing into the Moon, the Surveyors which 'soft landed' in order to investigate the nature of the surface, and the Lunar Orbiters which mapped prospective Apollo landing sites.

He then outlines the historic landing by Apollo 11 and the final three missions of comprehensive geological investigations.

He concludes with a review of the robotic spacecraft that made remote-sensing observations of the Moon.

This Commemorative Edition includes a foreword by one of the original astronauts as well as an extra section reviewing the prospect of renewed exploration there. 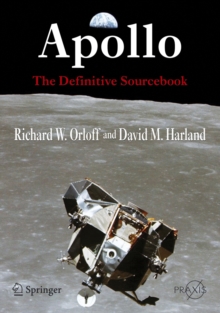 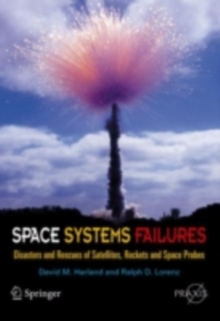 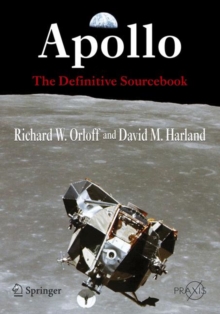 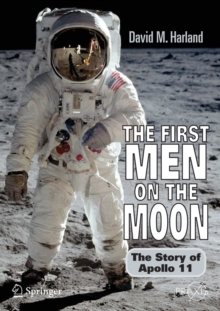 The First Men on the Moon

Also in the Springer Praxis Books series   |  View all 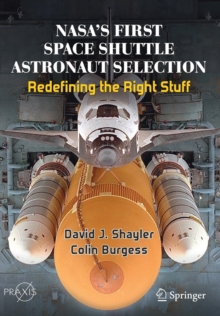 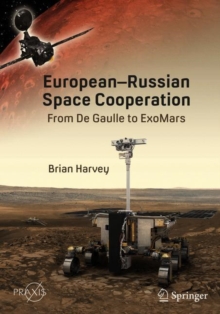 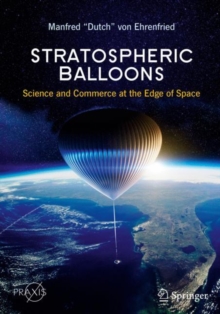 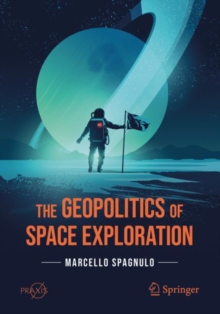 The Geopolitics of Space Exploration