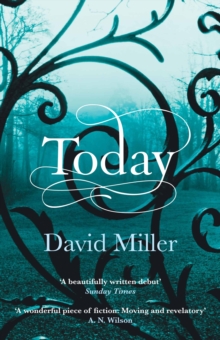 August 1924. John Conrad arrives at his parents' home on the outskirts of Canterbury, where family and friends are assembling for the bank holiday weekend.

His crippled mother has been discharged from a nursing home, his brother drives down from London with wife and child.

But as the guests converge, John's father dies. Today follows the numb implications of sudden death: the surprise, the shock, the deep fissures in a family exposed through grief.

But there is also laughter, fraud and theft; the continuation of life, all viewed through the eyes of Lilian Hallowes - John's father's secretary - never quite at the centre of things but always observing, the still point in a turning world.

Today is a remarkable debut, an investigation of bereavement, family and Englishness, beautiful in its understatement and profound in its psychological acuity. 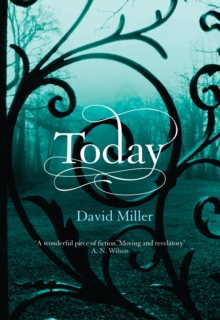 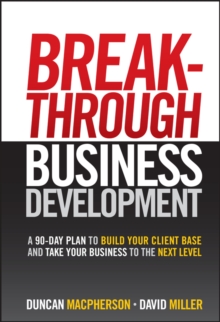 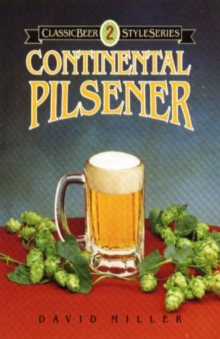 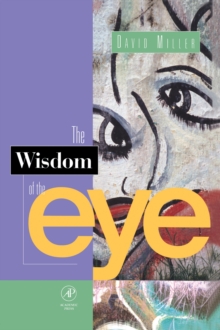 The Wisdom of the Eye