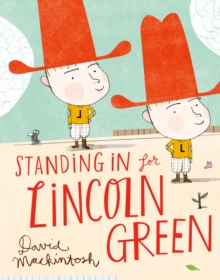 This is a read-along edition with audio synced to the text, performed by Victoria Coren.What if you could have a handy stand-in to do all the things that you don't want to do?

A hilarious and heart-warming story about doing what you like, and learning to like what you do...Lincoln Green has a double, someone who looks just like him, a match.

SNAP! Lincoln's own mother can't tell the difference between him and...You Know Who.

Which is great for Lincoln Green. He has much more important things to do than tidying up, putting away and sorting out, so they're all going on the list for his trusty stand-in.But Lincoln Green's not the only one who doesn't like doing things they don't like doing...

It's not long before You Know Who has teamed up with Billy the Kid Next Door, which is a lot more fun than doing things for Lincoln Green, that's for sure. And that's when Lincoln Green finds himself in BIG trouble...!The perfect book for boys and girls aged 3+.

Also by David Mackintosh   |  View all 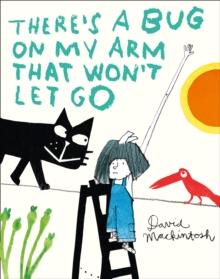 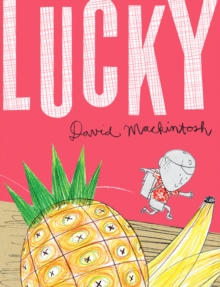 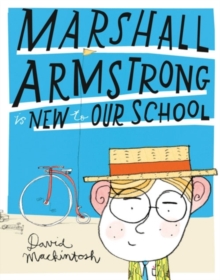 Marshall Armstrong Is New To Our School 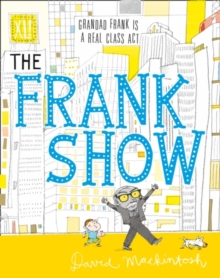