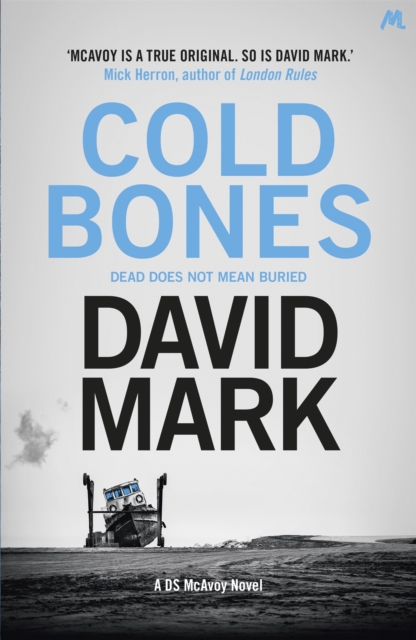 Part of the DS McAvoy series

It's the coldest winter in Hull for years. When McAvoy is told by a concerned stranger that an elderly woman hasn't been seen for a few days, he goes to check on her - only to find her in the bath, encased in ice: the heating off; the windows open; the whole house frozen over.

It could be a macabre accident, but McAvoy senses murder.

Someone watched her die. As he starts to uncover the victim's story and her connections to a lost fishing trawler, his boss Trish is half a world away, investigating a mysterious death in Iceland.

Hull and Iceland have traditionally been united by fishing - in this case, they are linked by a secret concealed for half a century, and a series of brutal killings that have never been connected.

Until now - when the secrets of the dead have returned to prey on the living. PRAISE FOR DAVID MARK'Dark, compelling crime writing of the highest order' Daily Mail'Truly exhilarating and inventive. 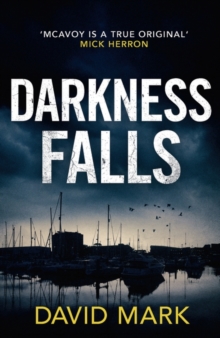 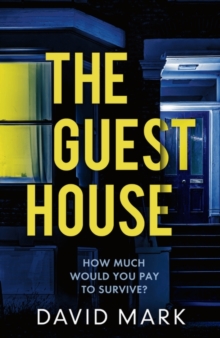 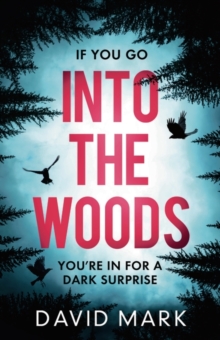 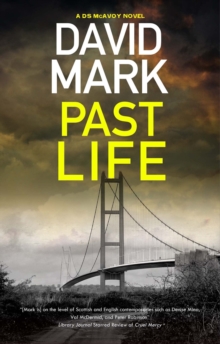 Also in the DS McAvoy series  |  View all 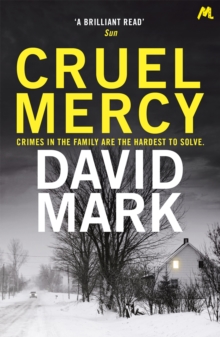 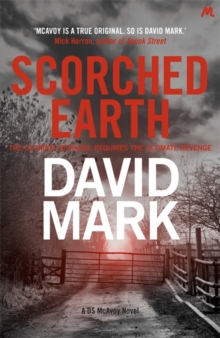 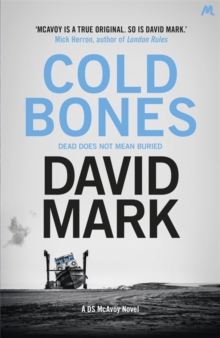 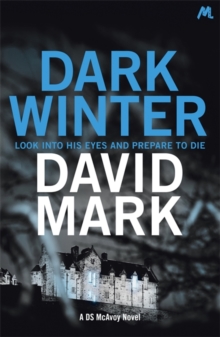