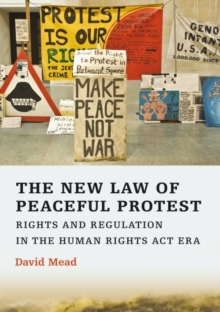 The right to demonstrate is considered fundamental to any democratic system of government, yet in recent years it has received little academic attention.

However, events following the recent G20 protests in April 2009 make this a particularly timely work.

Setting out and explaining in detail the domestic legal framework that surrounds the right of peaceful protest, the book provides the first extensive analysis of the Strasbourg jurisprudence under Articles 10 and 11 of the European Convention on Human Rights, offering a critical look at recent cases such as Ollinger, Vajnai, Bukta, Oya Ataman, Patyi and Ziliberberg, as well as the older cases that form its bedrock.

The principles drawn from this case-law are then synthesised into the remainder of the book to see how the right of protest enshrined in the Human Rights Act 1998 now operates. The five central chapters show how the right is defined: the restrictions on the choice of location of a protest; the constraints imposed on peaceful, persuasive protest; the near total intolerance of any form of obstructive or disruptive protest; the scope of preventive action by the police; and the extent to which commercial targets can avail themselves of private law remedies.

This contemporary landscape is highlighted by critical analysis of the principles and case law -- including the leading decisions in Laporte, Austin, Jones and Lloyd and Kay.

The book also highlights and develops themes that are currently under-theorised or ignored, including the interplay of the public and the private in regulating protest; the pivotal role played by land ownership rules; and the disjuncture between the law in the books and the law in action.

While the book will appeal primarily to scholars, students and practitioners of law - as well as to campaigners and interest groups - it also offers political and socio-legal insights, which will be of interest equally to non-specialists. 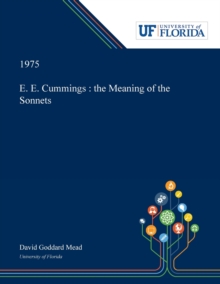 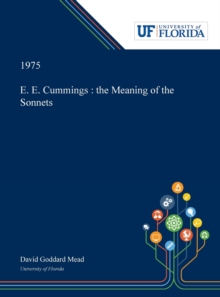 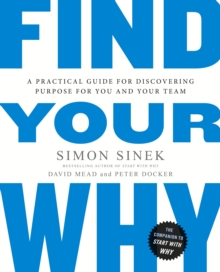 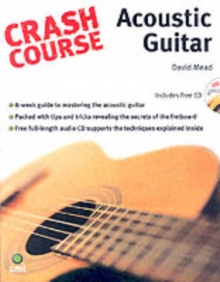