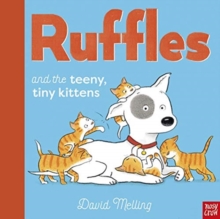 Part of the Ruffles series

Ruff! Ruff! Hello, Ruffles! Ruffles is a typical toddler who experiences all the highs and lows of preschool life as he learns about the world around him.

They pounce and purr and snore and jump and POOP! Worst of all, they want to play with Big Blue Blankie, and Ruffles doesn't want to share.

Luckily, Ruffles' new feline friends show him that sharing together is the very best way to make friends and play.

With brilliantly observed and hilarious animal illustrations by David Melling, whose series, Hugless Douglas, has sold over 2 million copies worldwide. The hilarious follow up to Ruffles and the Red, Red Coat, where Ruffles does NOT like wearing his coat on a rainy day!A perfect picture book series for bedtime!

Also by David Melling   |  View all 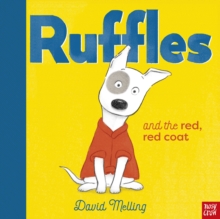 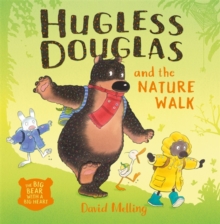 Hugless Douglas and the Nature Walk 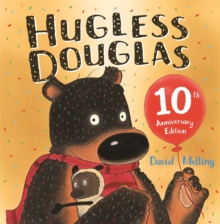 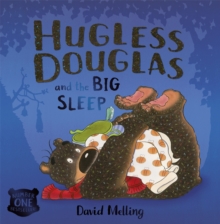 Hugless Douglas and the Big Sleep

Also in the Ruffles series