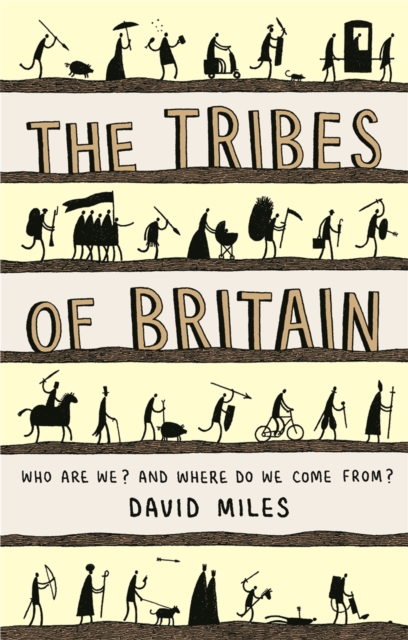 The Tribes of Britain Paperback / softback

Its vast scope considers the impact of prehistoric peoples and Celtic tribes, Romans and Vikings, Saxons and Normans, Jews and Huguenots, as well as the increasing population movements of the last century.

Also by David Miles  |  View all 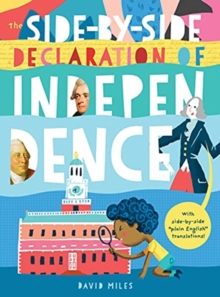 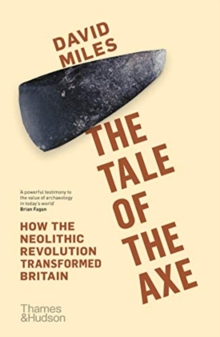 The Tale of the Axe 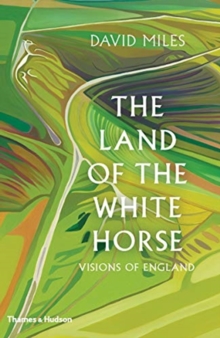 The Land of the White Horse 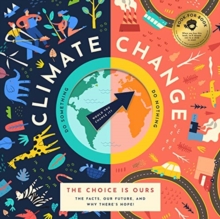 CLIMATE CHANGE THE CHOICE IS OURS