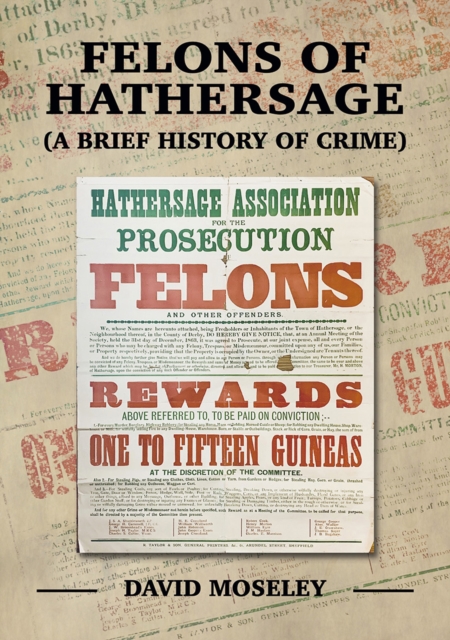 Felons of Hathersage : (A Brief History of Crime) Hardback

Local prosecution associations were a method of controlling crime which was devised in the second half of the eighteenth century, fifty years before the introduction of police forces. They were a national phenomenon, and it is estimated that by the end of the 1700s around 4000 of them existed in England, but this book tells the story of one particular society: the Hathersage Association for the Prosecution of Felons and Other Offenders. Hathersage is a Peak District village which recently came top in a Country Living poll to determine the '20 best hidden gems in the UK'. The tourists who now visit the village in their thousands each year come as walkers, climbers, and cyclists.

Its grimy history of wire and needle manufacturing is almost forgotten. In addition to telling the story of its ancient prosecution organisation, this book seeks to illuminate some of the less conspicuous aspects of Hathersage's social history by shining a light from the unusual direction of minor crime and antisocial behaviour. It also describes the lives of some of the residents of the village: minor gentry; industrialists; clergy; and farmers, in addition to the mill workers and labourers. With access to hand-written records going back to 1784 which had never been studied before, the author has drawn on contemporary newspaper articles and census returns to assemble a montage which depicts the life of the village, particularly during the 19th century. Many of these original records have been reproduced in order to offer reader an opportunity to interpret the old documents themselves. While striving for historical accuracy throughout, the author has produced a book which is both entertaining and informative.

Any profits from the sale of this book will go to the Hathersage Association and will, in turn, be donated to the local charities which the Association supports. Those charities include Edale Mountain Rescue, the Air Ambulance, Helen's Trust, Bakewell & Eyam Community Transport, and Cardiac Risk in the Young.

Also by David Moseley  |  View all 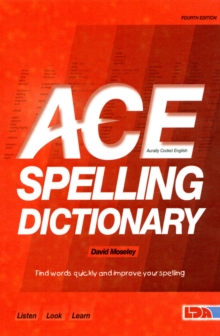 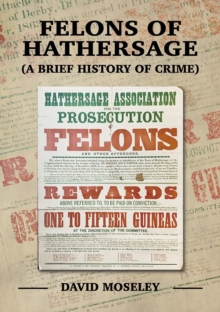 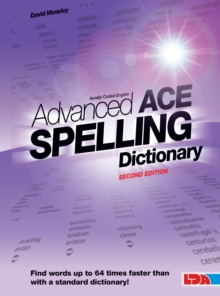