The First Crusade 1096-99 : Conquest of the Holy Land Paperback / softback

To many people the Crusades were the First Crusade.

This first 'armed pilgrimage' to the Holy Land was, of course, the only Crusade that really succeeded.

It resulted in the establishment of four so-called Crusader States in the Middle East and its repercussions can still be felt today.

But in addition to its historical significance, this book explores how the First Crusade saw several armies march right across Europe at a time when such a thing was virtually unheard of.

It also struck the Islamic World at a moment when the latter was chronically divided and thus won a series of miraculous military victories, which would have been impossible a generation earlier and were never repeated afterwards. 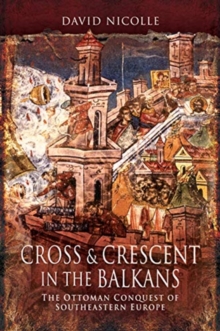 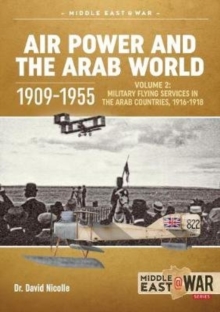 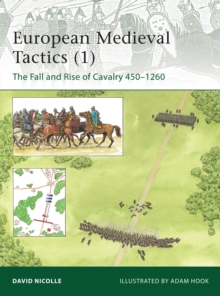 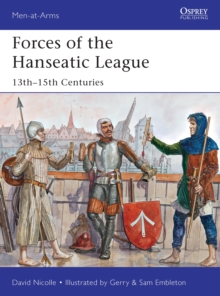 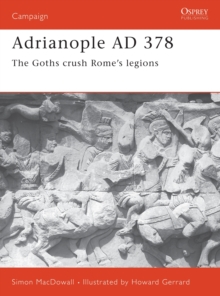 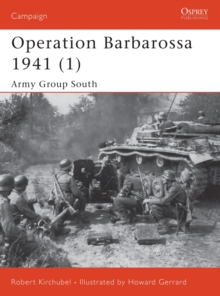 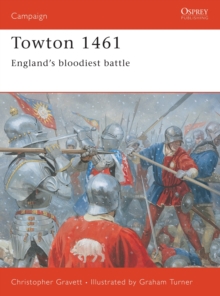 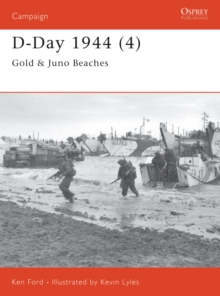