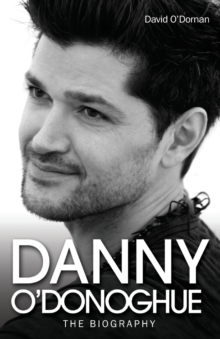 Danny O'Donoghue is loved by millions around the world as the frontman of The Script.

A cheeky Irish charmer, he is blessed with rugged good looks and a voice that pours every drop of emotion into heartfelt lyrics.

But success did not come quickly for the Dubliner - it took years of hard grafting to hit the big time.

Youngest of a musical family, Danny was born to be a rock star.

With no interest in education, his long path to stardom began after a chance meeting with would-be guitar hero Mark Sheehan.

Little did the two youngsters know that they would ultimately find fame together as one of Ireland's most successful bands.

But Danny would spend a decade in musical purgatory in the US, stealing bags of ice just to fill his bath and making tea in the recording studios for the likes of Justin Timberlake and Britney Spears, before the two triumphantly struck out on their own. With years of learning from the best, they knew the recipe for success. the Script exploded onto the scene in style, with hit singles turning them into worldwide stars.

With Paul McCartney, Take That and U2 all clamouring for their support, they were soon headlining arenas themselves. And in 2012, Danny's career reached new heights as a judge on hit show The Voice.

His journey from tea boy to TV star, music hero and household name was complete. 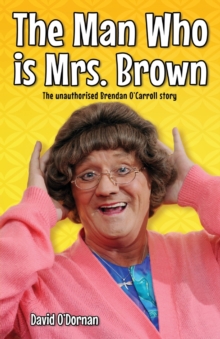 The Man Who is Mrs.Brown