To Die in Tuscany EPUB

One dead art collector and a gallery of suspects. This romantic weekend just turned deadly...

Translator Rick Montoya is looking forward to a quiet weekend away with his girlfriend, Betta, an art fraud investigator for the Italian Culture Ministry. Their destination: the beautiful village of Urbino, home to Renaissance masters Rafael and the lesser-known Piero della Francesca. While Betta does have official business to attend to-namely, collecting a priceless Piero drawing from a wealthy Spanish collector on the ministry's behalf-she asks Rick to join her "in case she needs an interpreter," but with other, less-official intentions in mind.

When the Spaniard is found murdered and the drawing stolen, Betta must shift back into art cop mode, and Rick's official services are required after all. As they set out to discover the identity of the killer and the whereabouts of the stolen sketch, they are drawn from Urbino's cobbled streets to eastern Tuscany and back as the list of suspects grows longer-and more dangerous. Will this lovers' getaway literally be to die for?

This captivating crime fiction novel is perfect for armchair travel, transporting you right to Italy with vivid descriptions of the scenery, food, and wine. To Die in Tuscany is sure to delight those interested in international crime mysteries, police procedurals, and fans of art and the Renaissance period will appreciate learning more about Raphael and Piero della Francesca.

Also in the Rick Montoya Italian Mysteries:
Cold Tuscan Stone
Death in the Dolomites
Murder Most Unfortunate
Return to Umbria
A Funeral in Mantova
Roman Count Down 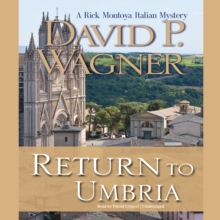 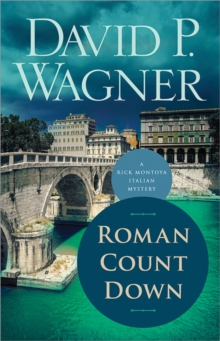 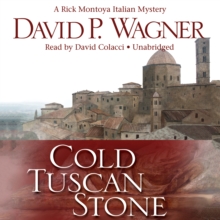 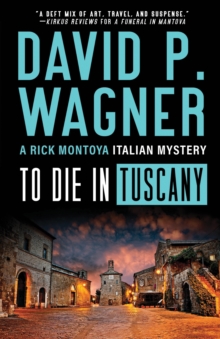 To Die in Tuscany 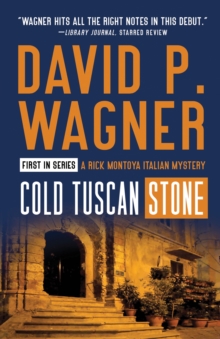