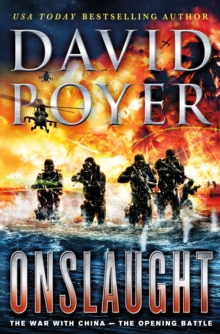 The sixteenth installment of the acclaimed Dan Lenson series, Onslaught chronicles Lenson's latest challenge securing Taiwan, Korea, and Japan against the first phase of China's war for dominance of the Pacific.

As the United States' computer, satellite, and financial networks are ravaged by coordinated digital attacks, China begins to conquer and disintegrate American allies in the Pacific, launching an invasion of Taiwan.

The USS Savo, captained by Dan Lenson, is one of the few navy ships in place to contain China's air, sea, and land forces.

With a fractured crew under attack from an unknown assailant aboard their own ship and facing missile launches from above and below the sea's surface, can Dan lead Savo into combat against an overwhelming enemy, or will the U.S. lose the Pacific - and perhaps much more - to China?

The most explosive novel yet in the long running Dan Lenson series, Onslaught begins an utterly convincing scenario of how global war with China might unfold. 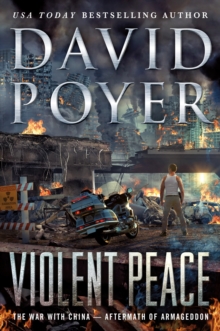 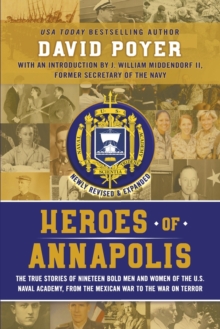 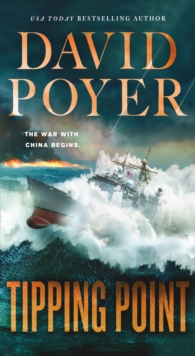 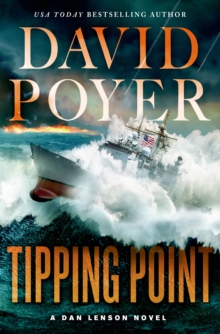