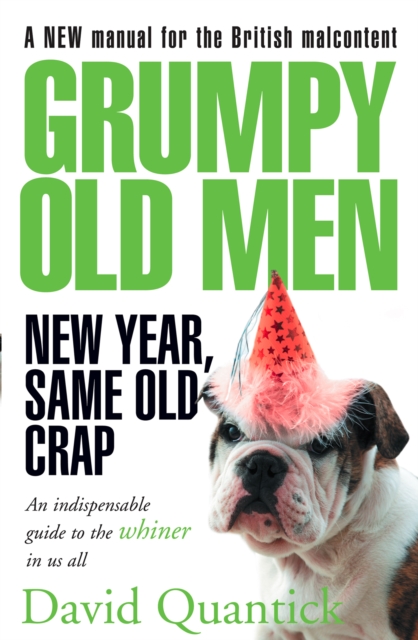 Following the phenomenal success of 'Grumpy Old Men', and 'Grumpy Old Men on Holiday', the guru of grump, David Quantick, takes a stand for miserable slobs everywhere against the self-help motivational mafia and keep-fit claptrap.

The ultimate in stress-relief for the 21st-Century Grouch.Are you an irritable, crabby, cantankerous, malcontented old grump?

Well relax, because you're not alone.Do you feel that the best way to cleanse your aura is to have trains that run on time, rather than "detoxing" with soybean-curd and shots of wheat germ, and that banning novelty mobile phone ring-tones would balance your chakras better than a course of crystal and hot-stones healing?If it is an intolerance of other people, rather than glucose, that gives you irritable bowel syndrome, and a gin and tonic soothes your karma better than ginseng and tofu ever could, then this book is for you.Apathetic malcontents unite!

It's time to roll up your yoga mats and use as draft excluders, line the cat's litter tray with your organic, macrobiotic muesli, put your feet up on your "abs-crunching" exercise ball and make only ONE Resolution for the New year: to be grumpier and more bloody miserable than ever.Note that it has not been possible to include the same picture content that appeared in the original print version.

Also by David Quantick  |  View all 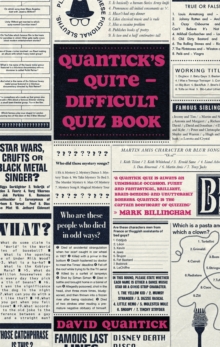 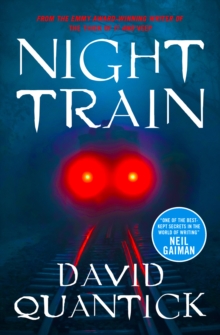 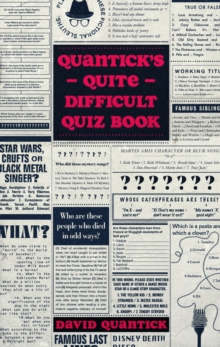 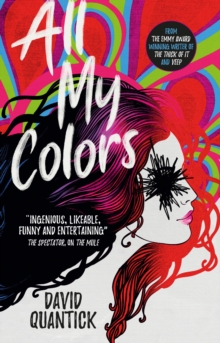