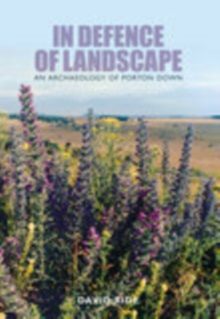 In Defence of Landscape : An Archaeology of Porton Down Paperback / softback

In response to German gas attacks 7000 acres of chalk downland were enclosed at Porton Down in 1916 as an experimental ground and artillery range. Consequently many monuments from the Neolithic onwards have been preserved: over 100 Neolithic and Bronze Age barrows, two Neolithic flint mines, miles of banks and ditches, two Bronze Age cremation cemeteries, a Saxon cemetery an eighteenth-century folly site, the foundations of a Victorian mansion, nineteenth-century farms, as well as remains from the first military period of use. This wealth is typical of what has been ploughed out elsewhere -- a microcosm of the archaeology of southern England. 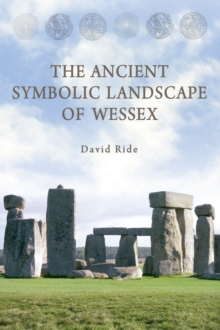 The Ancient Symbolic Landscape of Wessex