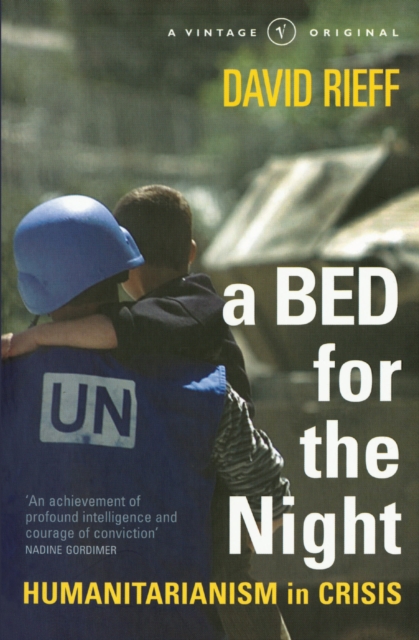 A Bed for the Night : Humanitarianism in Crisis Paperback / softback

Timely and controversial, A Bed for the Night reveals how humanitarian organizations trying to bring relief in an ever more violent and dangerous world are often betrayed and misused, and have increasingly lost sight of their purpose.

Drawing on first-hand reporting from hot war zones around the world - Bosnia, Rwanda, Congo, Kosovo, Sudan and, most recently, Afghanistan - David Rieff shows us what humanitarian aid workers do in the field and the growing gap between their noble ambitions and their actual capabilities for alleviating suffering.

Tracing the origins of major humanitarian organizations such as the International Committee of the Red Cross, Doctors Without Borders, and CARE, he describes how many of them have moved from their founding principle of neutrality, which gave them access to victims, to encouraging the international community to take action to stop civil wars and ethnic cleansing.

Rieff demonstrates how this advocacy has come at a high price.

By overreaching, the humanitarian movement has allowed itself to be hijacked by the major powers, sometimes to become a fig leaf for actions that major powers take in their own national interests, as in Afghanistan, sometimes for their inaction, as in Bosnia and Rwanda.

With the exception of cases of genocide, where the moral imperative to act overrides all other considerations, Rieff contends that if humanitarian organisations are to continue doing what they do best - alleviating suffering - they must remain independent.

Also by David Rieff  |  View all 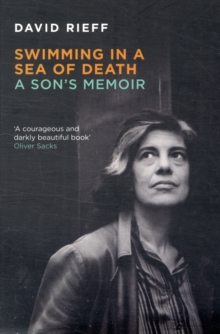 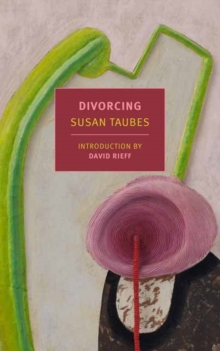 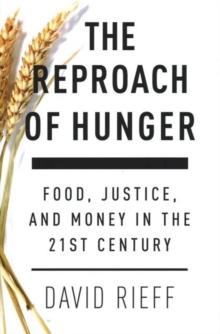 The Reproach of Hunger 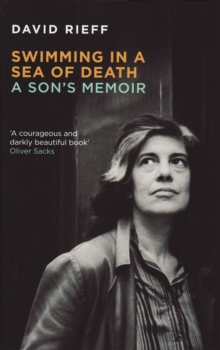