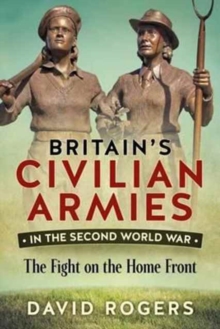 Whilst the men and women of national service age were called to arms in the various Services, a parallel process was being undertaken involving the civilian population.

This initiative relied in the main on volunteers accepting challenges and committing to undertake duties - some of which were far outside the comfort of their day jobs, or indeed, their previous experiences.

This recruitment drive involved many more members of the population, including men and women of all ages (some with experience of the First World War), and young adults - some of which had only recently left school.

Most, though not all, were provided with uniforms or badges of office - signalling to one and all that they were involved in the war effort.

Of course, there were exceptions in that some young men were sent to the mining industry instead of undertaking their National Service in the armed forces, for example.

In this case, there was no uniform per se; however, these so-called 'Bevin Boys' did undertake a vital role in the war effort whilst remaining civilians.

Unlike the start of the First World War, the importance to the war effort of women was recognised from the outset.

Some were asked to help in the manufacture of armaments, which is not covered here.

Others were asked to work on the land, with timber, on the canals... the list of the varied roles was extensive. Another facet of this civilian recruitment drive focused on our young adults, for they were recognised for their potential military roles in the future.

To that end, many boys (and in some cases, girls) were put into uniforms and trained in various activities.

Also by David Rogers   |  View all 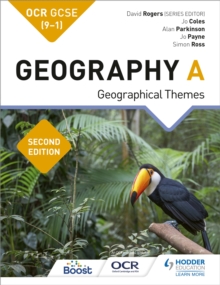 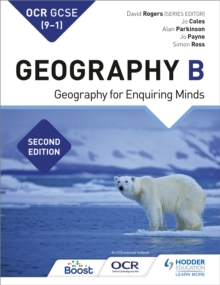 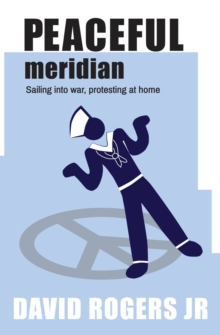 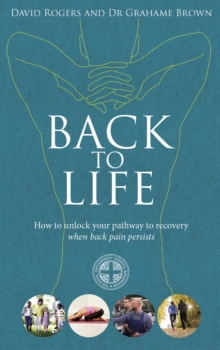