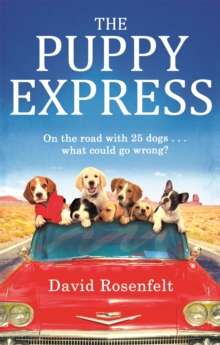 The Puppy Express : On the road with 25 rescue dogs . . . what could go wrong? Paperback / softback

All aboard!When David Rosenfelt and his family embarked on a roadtrip across the USA to their new home in Maine, he thought he had prepared for every eventuality.

They had mapped out the route, brought three just-in-case SatNavs and had enough snacks to feed an army.

There was just one tiny complication - they were travelling with twenty-five rescue dogs: a sure-fire recipe for chaos.

But having devoted their lives to rehoming thousands of unwanted and unloved dogs, there was no way they could leave them behind. With nine volunteers, three motorhomes and several contingency plans, David and his very large, very hairy family set off on a journey that will test his patience and his sense of humour to the limits.

This is a hilarious and uplifting tale of a canine cross-country adventure like no other; if David and his dogs make it to Maine in one piece, it will be a miracle!

Also by David Rosenfelt   |  View all 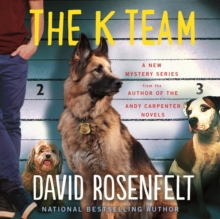 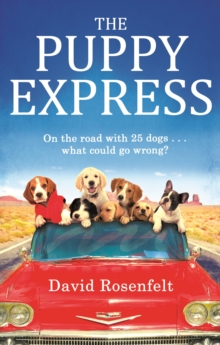 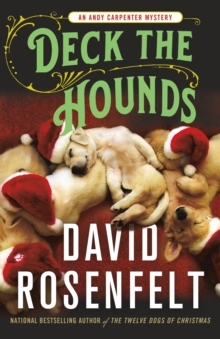 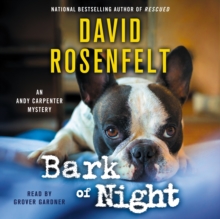