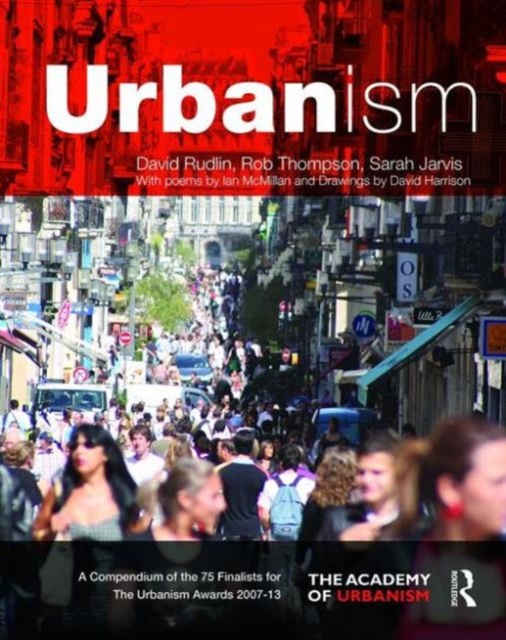 The Academy of Urbanism was founded in 2006 with a mission to recognise, encourage and celebrate great places across the UK, Europe and beyond, and the people and organisations that create and sustain them.

This book is a compendium of seventy five places that have been shortlisted as part of the Academy's annual awards scheme which covers great Places, Streets, Neighbourhoods, Towns and Cities. Included are 75 places shortlisted between 2009 and 2013.

Each has been visited by a team of Academicians who have spent time in the place, talked to officials and local people and sought to understand what it is that makes them special and how they have achieved what they have achieved.

The Academy also commissions a poem, a drawing and a figure ground plan to understand and interpret the place.

David Rudlin, Rob Thompson and Sarah Jarvis have drawn on this treasure trove of material to tell the story of these 75 places.

In doing so they have created the most comprehensive compendium of great urban places to have been published for many years.

Also by David Rudlin  |  View all 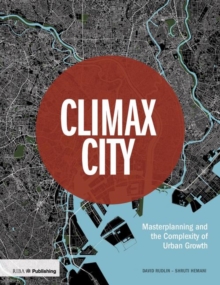 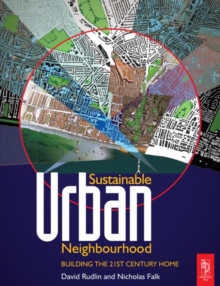 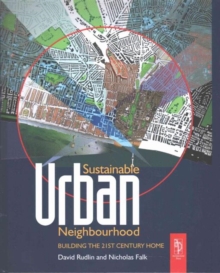 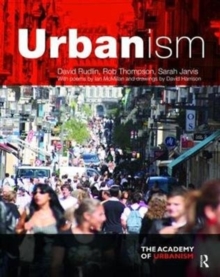