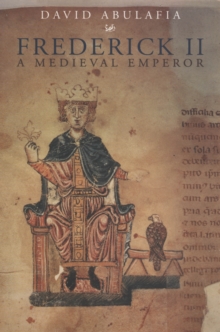 This biography overturns the myths and reveals Frederick II as neither the Beast of the Apocalypse nor the Universal Hero adopted by pre-Nazi Germany.

Instead we are shown a man very much of his time, an emperor whose reign coincided with the great turning-points of the high Middle Ages. 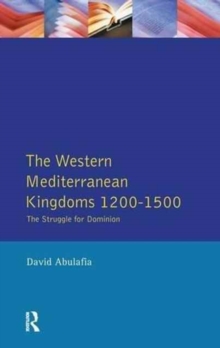