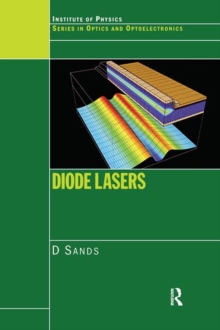 Part of the Series in Optics and Optoelectronics series

Diode lasers use nearly microscopic chips of gallium-arsenide or other exotic semiconductor material to generate coherent light in a very small package.

Their compact size, reliability, and low cost means that they find applications in all aspects of modern technology-most importantly they drive modern optical telecommunication systems. Diode Lasers presents a comprehensive introduction to the principles and operation of diode lasers.

It begins with a review of semiconductor physics and laser fundamentals, before describing the most basic homojunction laser.

Later chapters describe more advanced laser types and their applications, and the book concludes with chapters describing the most recently developed and exotic laser designs.

The author's intuitive style, coupled with an extensive set of worked examples and sample problems, make this the ideal introduction for undergraduate and graduate level students. 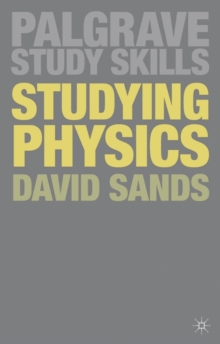 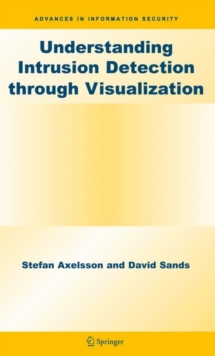 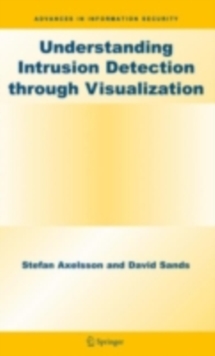 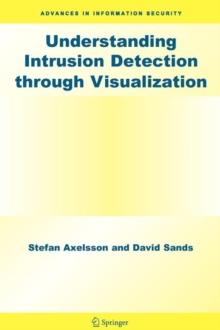 Also in the Series in Optics and Optoelectronics series   |  View all 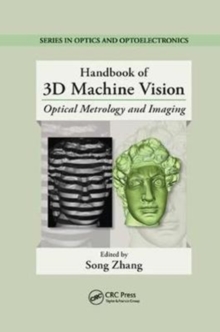 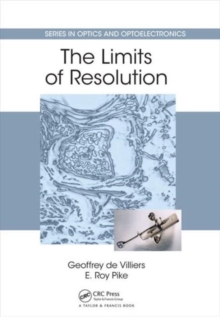 The Limits of Resolution 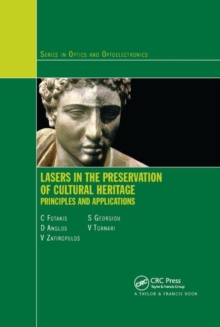 Lasers in the Preservation of Cultural...