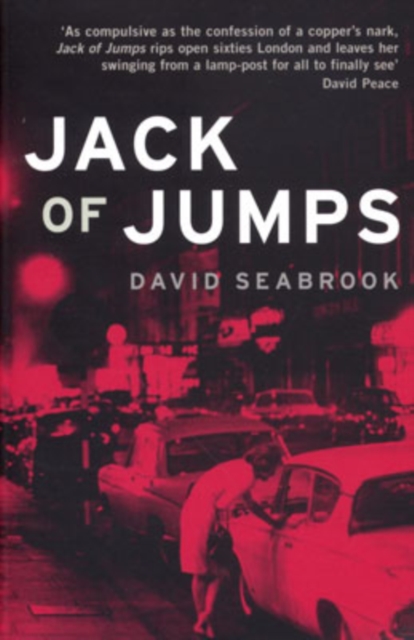 Between 1959 and 1965, eight prostitutes were murdered in West London by a serial killer.

These murders were the most notorious unsolved crimes of the twentieth century.

The killer's motive and identity were the subject of endless speculation by the media, who dubbed him 'Jack the Stripper'.

Links to the Profumo scandal, boxer Freddie Mills and the notorious Kray twins were rumoured.

By the time the body of the eighth victim was found in February 1965, a massive police operation was underway to catch the killer.

The whole country waited to see what would happen next.

The police had staked everything on the murderer striking again.

But he didn't ... By October that year, the Daily Express was asking 'Is the Nude Killer Dead?' In 1970, the detective who had led the enquiry announced in his memoirs that the police knew the identity of the killer - that he had committed suicide as the net closed around him, and that the police had vowed never to reveal his identity. And that was that. Until now. Seabrook has interviewed surviving police officers, witnesses and associates of the victims and examined the evidence, the rumours and the half-truths.

He reconstructs every detail of the investigation and recreates the dark, brutal world of prostitutes and ponces in 1960s West London.

He questions the theory that the police's prime suspect was Jack the Stripper and confronts the disturbing possibility that the killer is still at large. 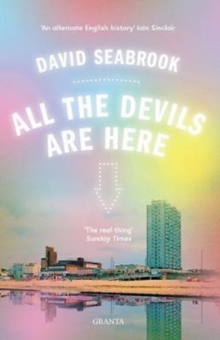 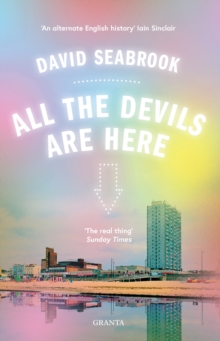 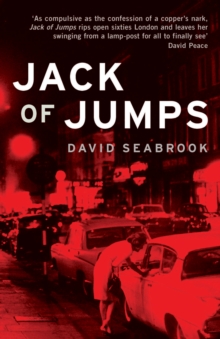