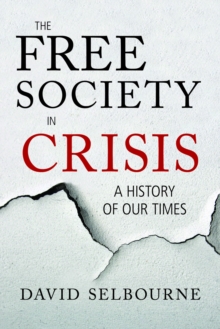 The Free Society in Crisis : A History of Our Times Hardback

Described in a pre-publication review in the New York Times as "ambitious" and "exactly right to conclude that we need a practical renewal of the politics and ethics of the civic commonwealth," noted historian of ideas and political theorist David Selbourne takes his distance in The Free Society in Crisis from the routine thinking of right and left.

Instead, he argues that free societies are under simultaneous threat from "market free choice" and "moral free choice", and sees them as two sides of the same coin.

Market free choice gives free rein to market forces even when they create dangerous tensions between the haves and have-nots, and ride roughshod over communities and whole nations, while moral free choice privileges individual rights without any sense of civic responsibility and social consequence.

The result of such individualism in economic and moral practice, whose history in recent decades Selbourne traces, is the malaise we find ourselves in today: a lost sense of place, identity and personal direction, as well as dismissiveness and ignorance of the lessons of the past. For today's liberty is not the freedom fought for in the French and American revolutions; it is instead the liberty of consumers and free-choosers.

Reminding the reader of the aspirations and largely-forgotten writings of America's Founding Fathers, Selbourne shows how its first settlers' idea of a "true commonwealth" rested on "affections truly bent upon the common good".

Today, as the democratic social order dissolves, and disapproval of the political class increases, he makes clear that liberty alone, however "progressive" it may be held to be, will not restore it, while there can be no "true commonwealth" where citizenship is seen as little more than a means of access to material benefits rather than a place of belonging.

Moreover, if a civil society is to cohere, we must be citizens before we are Christians, Muslims, or Jews. 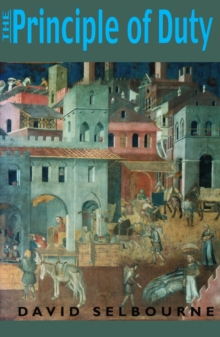 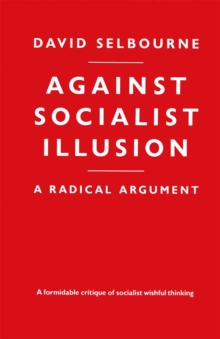 Against Socialist Illusion - A Radical... 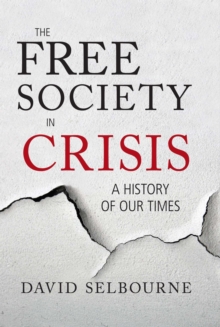 The Free Society in Crisis