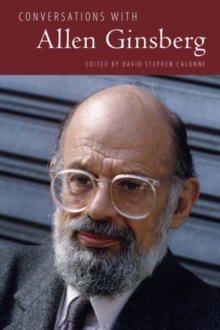 Allen Ginsberg (1926-1997) was one of the most famous American poets of the twentieth century.

Yet, his career is distinguished by not only his strong contributions to literature but also social justice.

Conversations with Allen Ginsberg collects interviews from 1962 to 1997 that chart Ginsberg's intellectual, spiritual, and political evolution. Ginsberg's mother, Naomi, was afflicted by mental illness, and Ginsberg's childhood was marked by his difficult relationship with her; however, he also gained from her a sense of the necessity to fight against social injustice that would mark his political commitments.

While a student at Columbia University, Ginsberg would meet Jack Kerouac, William S.

Burroughs, and Gregory Corso, and the Beat Generation was born.

Ginsberg researched deeply the social issues he cared about, and this becomes clear with each interview.

Ginsberg discusses all manner of topics including censorship laws, the legalization of marijuana, and gay rights.

A particularly interesting aspect of the book is the inclusion of interviews that explore Ginsberg's interests in Buddhist philosophy and his intensive reading in a variety of spiritual traditions.

Conversations with Allen Ginsberg also explores the poet's relationship with Bob Dylan and the Beatles, and the final interviews concentrate on his various musical projects involving the adapting of poems by William Blake as well as settings of his own poetry.

This is an essential collection for all those interested in Beat literature and twentieth-century American culture. 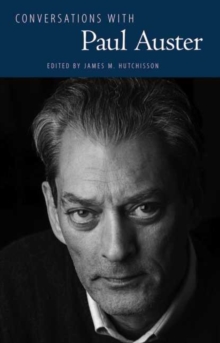 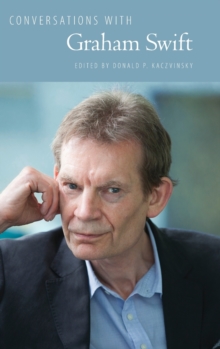 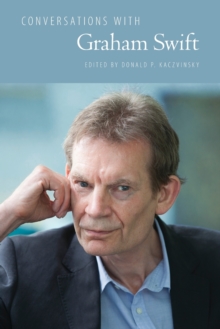 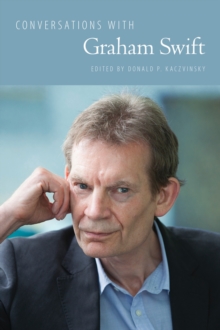