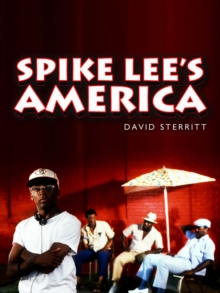 Part of the America Through the Lens series

Spike Lee has directed, written, produced, and acted in dozens of films that present an expansive, nuanced, proudly opinionated, and richly multifaceted portrait of American society.

As the only African-American filmmaker ever to establish a world-class career, Lee has paid acute attention to the experiences of racial and ethnic minorities.

But white men and women also play important roles in his movies, and his interest in class, race, and urban life hasn t prevented his films from ranging over broad swaths of the American scene in stories as diverse as the audiences who view them.

His defining trait is a willingness to raise hard questions about contemporary America without pretending to have easy answers; his pictures are designed to challenge and provoke us, not ease our minds or pacify our emotions.

The opening words of his 1989 masterpiece Do the Right Thing present his core message in two emphatic syllables: Wake up!

Spike Lee s America is a vibrant and provocative engagement not only with the work of a great filmmaker, but also with American society and politics.

Also by David Sterritt   |  View all 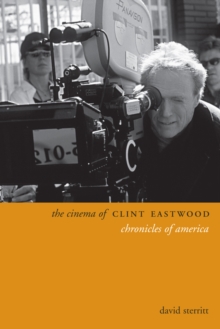 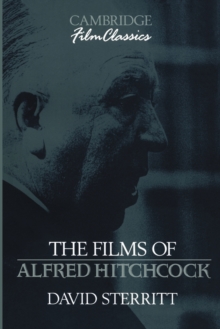 The Films of Alfred Hitchcock 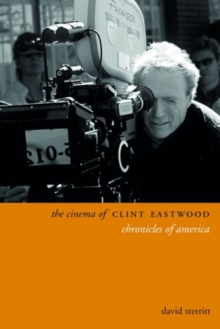 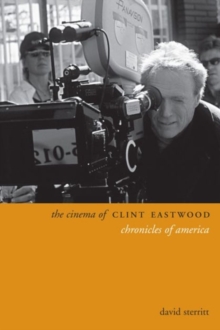 Also in the America Through the Lens series   |  View all 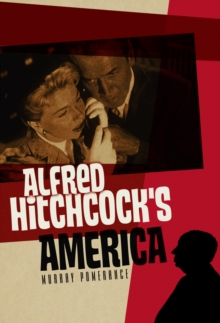 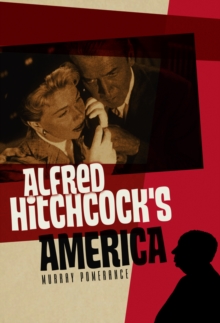 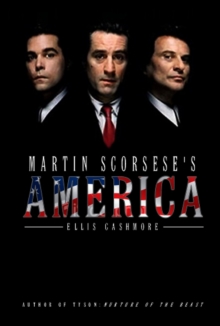 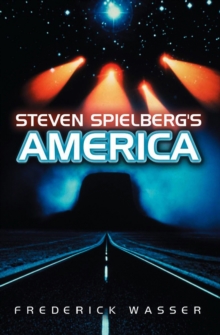