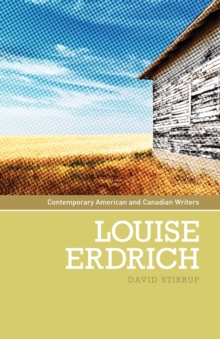 Part of the Contemporary American and Canadian Writers series

Louise Erdrich is one of the most critically and commercially successful Native American writers.

This book is the first fully comprehensive treatment of Erdrich's writing, analysing the textual complexities and diverse contexts of her work to date.

Drawing on the critical archive relating to Erdrich's work and Native American literature, Stirrup explores the full depth and range of her authorship.

Breaking Erdrich's oeuvre into several groupings - poetry, early and late fiction, memoir and children's writing - Stirrup develops individual readings of both the critical arguments and the texts themselves.

He argues that Erdrich's work has developed an increasing political acuity to the relationship between ethics and aesthetics in Native American literatures.

Erdrich's insistence on being read as an American writer is shown to be in constant and mutually-inflecting dialogue with her Ojibwe heritage. This sophisticated analysis is of use to students and readers at all levels of engagement with Erdrich's writing. -- . 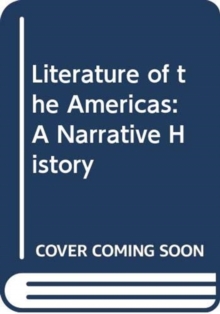 Literature of the Americas 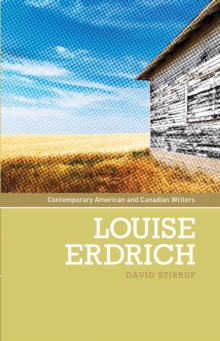 Also in the Contemporary American and Canadian Writers series   |  View all 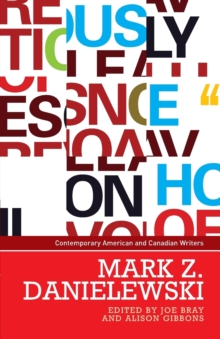 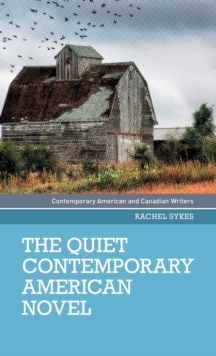 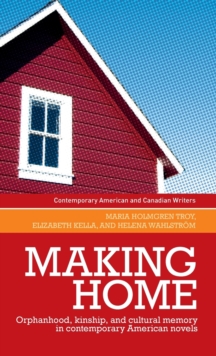 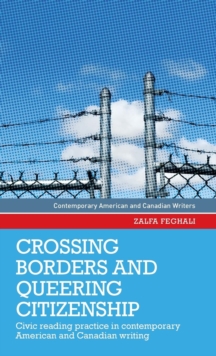