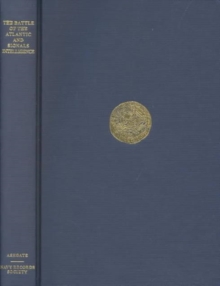 The Battle of the Atlantic and Signals Intelligence : U-Boat Situations and Trends, 1941-1945 Hardback

Part of the 100 Cases series

This book contains the U-boats situations and trends written by the staff of the Admiralty's Operational Intelligence Centre during the Second World War.

Based largely on communications intelligence, the U-boat situations and trends were designed to inform a small number of senior officers and high officials of the latest events and developments in the Allied war against the U-boats.

The Battle of the Atlantic and the war against the U-boats was the longest and the most complex naval battle in history.

In this huge conflict which sprawled across the oceans of the world the U-boats sank 2,828 Allied merchant ships while the Allies destroyed more than 780 German U-boats.

These documents relate on a weekly, and in some cases a daily, basis exactly what the Allies knew concerning the activities of the U-boats during the Battle of the Atlantic. 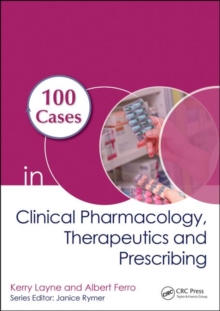 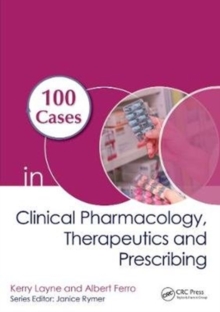