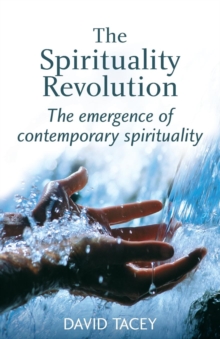 The spiritual life is no longer a specialist concern, restricted to those who belong to religious traditions.

The spirituality revolution is a spontaneous movement in society, a significant new interest in the reality of spirituality and its healing effects on life, health, community and well being.

The Spirituality Revolution: The Emergence of Contemporary Spirituality recognises that we have outgrown the ideals and values of previous times and reveals an image of the spiritual situation of our era.

Recent discoveries in physics, biology, psychology and ecology have begun to restore status to previously discredited spiritual visions of reality and this book illustrates the ways in which we might uncover a universal spiritual wisdom that could transform our splintered world.

Topics explored include the current state of the Western experience of spirit, our need for spiritual guidance when we cannot turn to organised religion in their traditional forms, and the creative potentials of spirit in education, personal experience, contemporary philosophy and popular feeling for the environment.

The Spirituality Revolution addresses a major social issue which requires immediate attention if we are to creatively respond to spiralling outbreaks of depression, suicide, addiction and psychological suffering.

It is a much-needed contribution to the field, of great interest to analytical psychologists, counsellors, educators and social workers, and to all those interested in spirituality and the future of religion.

He is the author of six books on spirituality, psychology and culture, including Jung and the New Age and Remaking Men. 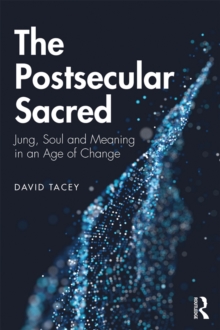 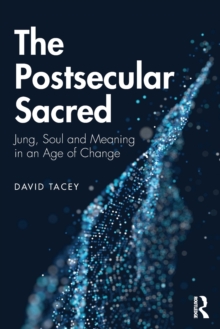 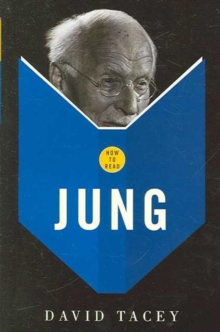 How to Read Jung 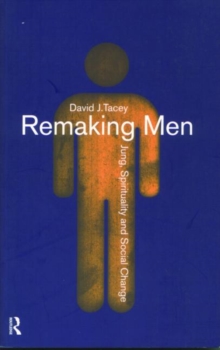