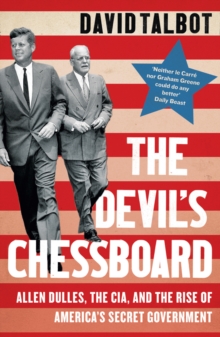 The Devil's Chessboard : Allen Dulles, the CIA, and the Rise of America's Secret Government Paperback / softback

Acting beyond the law, Dulles manipulated presidents, protected German war criminals and colluded with Mafiosi, all in pursuit of his interests and those of his friends.

As David Talbot's shocking new evidence reveals, Dulles' tactics at home and abroad would include the fixing of assassinations, and even culminate in the death of his political enemy, John F.

Kennedy and his brother Robert. This disturbing expose of American power is a gripping story of the rise of the national security state - and the battle for America's soul.

Also by David Talbot   |  View all 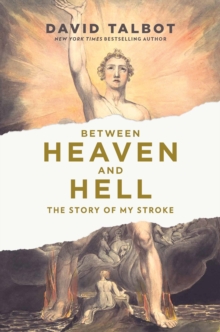 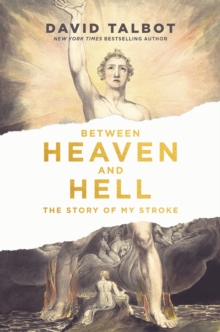 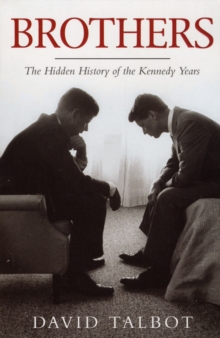 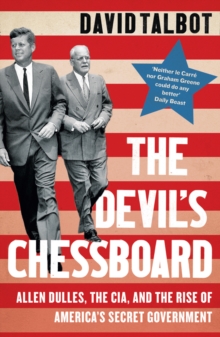