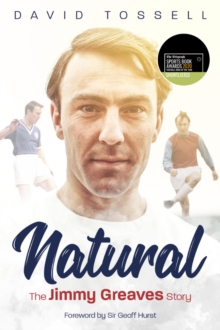 Jimmy Greaves remains the greatest goalscorer in English football history, with a record of 357 top-flight goals that may never be surpassed.

Teenage sensation at Chelsea and England debutant at 19, he became - after an unhappy spell at AC Milan - a legend at Tottenham Hotspur.

But despite 44 international goals in 57 games, his England career was defined by the heartbreak of missing the 1966 World Cup Final.

A shock move to West Ham brought an acrimonious end to his Spurs days and, a year later, he retired from the game, aged only 31.

What followed was a desperate descent into alcoholism, followed by a remarkable battle to win back his family and self-esteem.

Reinventing himself as a popular TV personality, his instincts in front of camera proved as natural as those in front of goal.

Having taken his final drink in 1978, Greaves has remained sober from that day.

Drawing on interviews with family, friends, colleagues and opponents, Natural: The Jimmy Greaves Story is the definitive biography of one of England's most loved footballers.

Also by David Tossell   |  View all 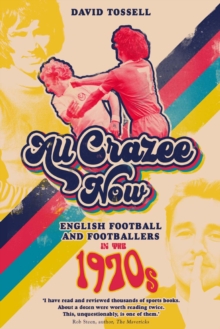 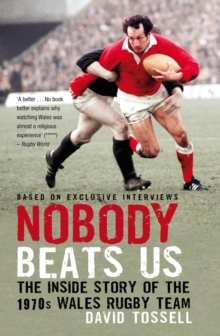 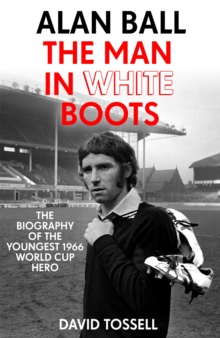 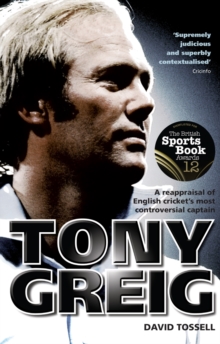