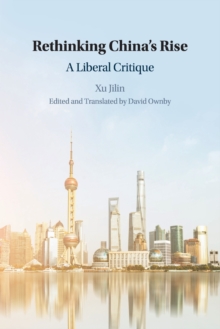 Part of the The Cambridge China Library series

China's rise to power is the signal event of the twenty-first century, and this volume offers a contemporary view of this nation in ascendancy from the inside.

Eight recent essays by Xu Jilin, a popular historian and one of China's most prominent public intellectuals, critique China's rejection of universal values and the nation's embrace of Chinese particularism, the rise of the cult of the state and the acceptance of the historicist ideas of Carl Schmitt and Leo Strauss.

Xu's work is distinct both from better-known voices of dissent and also from the 'New Left' perspectives, offering instead a liberal reaction to the complexity of China's rise.

Yet this work is not a shrill denunciation of Xu's intellectual enemies, but rather a subtle and heartfelt call for China to accept its status as a great power and join the world as a force for good.

Also in the The Cambridge China Library series   |  View all 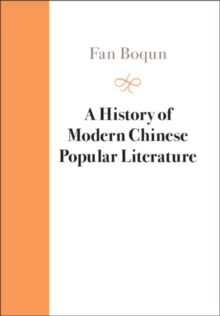 A History of Modern Chinese Popular... 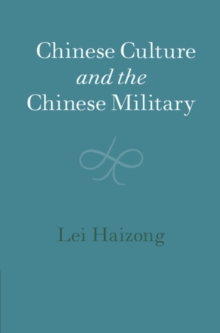 Chinese Culture and the Chinese Military 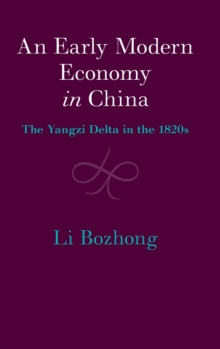 An Early Modern Economy in China 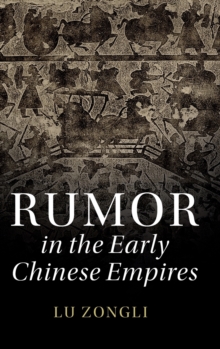 Rumor in the Early Chinese Empires