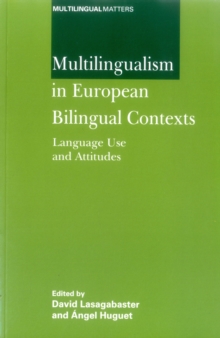 Part of the Multilingual Matters series

To say that multilingualism is the norm and monolingualism the exception has become a truism.

In fact, the European Union is clearly committed to a multilingual Europe in which all its educational systems are advised to include two Community languages.

It is in this context where this volume analyses the language use and attitudes of would-be teachers, as they will play a paramount role when it comes to keeping multilingualism as one of the key features of the European identity.

There are four main reasons why this volume can make a contribution to this field of research.

Firstly, it is a transnational study involving nine different bilingual states/areas which allows the reader to compare contexts that, despite sharing some similarities, do have their own pecularities.

Secondly, it considers not only the minority and majority languages, but also the different foreign languages.

Thirdly, it relies on the same instrument and methodology. And last but not least, the participants will have an enormous influence on their different educational systems and on their students' linguistic perceptions.

Also in the Multilingual Matters series   |  View all 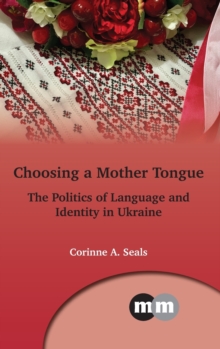 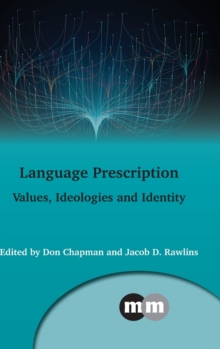 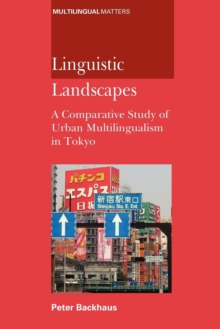 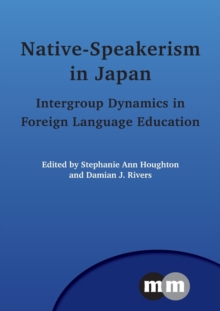