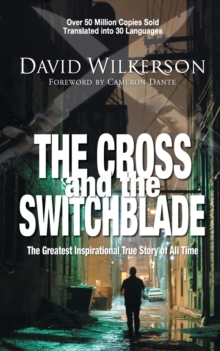 The Cross and the Switchblade : The Greatest Inspirational True Story of All Time Paperback / softback

The tortured face of a young killer, one of seven boys on trial for a brutal murder, started country preacher David Wilkerson on his lonely crusade to the most dangerous streets in the world.Violent gangs ruled by warlords, drug pushers and pimps held the streets of New York's ghettoes in an iron grip.

It was into this world that David Wilkerson stepped, armed only with the simple message of God's love and the promise of the Holy Spirit's power.Then the miracles began to happen...The Cross and the Switchblade is one of the most inspiring and challenging true stories of all time.

It has sold millions of copies throughout the world and has been made into a feature film.

Also by David Wilkerson   |  View all 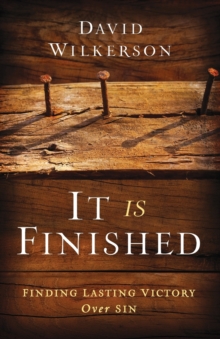 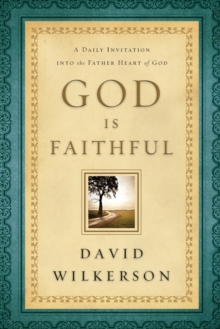 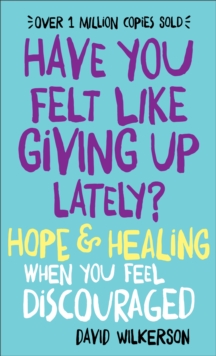 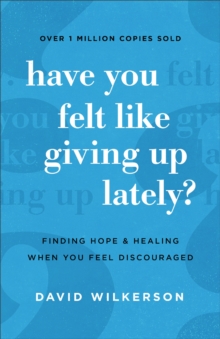