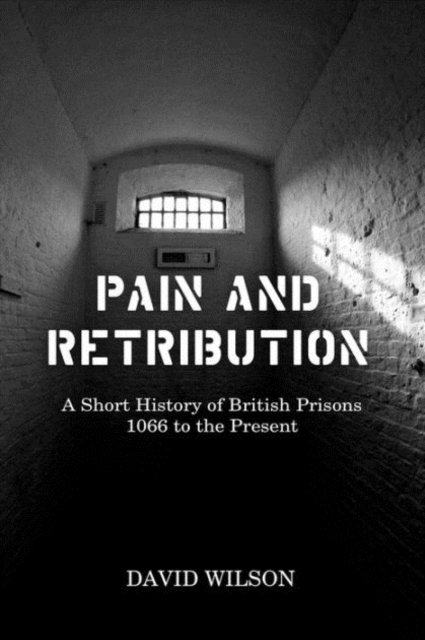 Pain and Retribution : A Short History of British Prisons, 1066 to the Present Hardback

Pain and Retribution charts the rise and rise of a form of punishment that takes place behind the walls of the institution we have come to call 'prison'.

It is the first single volume history of British prisons, charting their history from the time of the Norman Conquest to the present day.

Written by a former prison governor who is now one of the country's leading criminologists, the book offers unrivalled insight into the prison system in England, Scotland and Wales. David Wilson, using criminological theory, looks at the way in which the prison has needed to satisfy the demands of three interested parties: first, the public, including politicians and media commentators; second, prison staff; and third, the prisoners themselves.

The inability of the prison to satisfy all three groups at the same time means that the prison system is perpetually in crisis, and is therefore seen as a failure.

Ironically, the prison system continues to prosper in terms of the numbers of prisoners incarcerated and the vast amount of money that society invests in keeping them locked up. Pain and Retribution explores prison as an institution and discusses not only who gets imprisoned but also what happens to people when they are 'banged up'.

David Wilson investigates how prisons are designed and how they are organized and managed, allowing the reader access to all areas, from the prison landing to the people behind the locked doors, including the prison staff.

He asks searching questions about the purpose of Britain's current prison system and why prison exerts such a hold on the collective psyche and imagination. 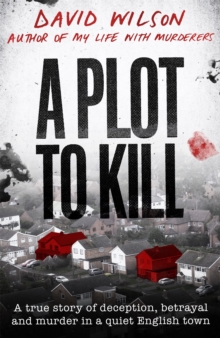 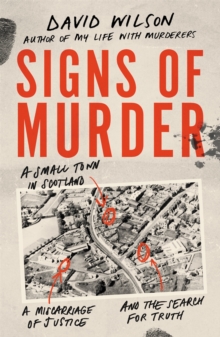 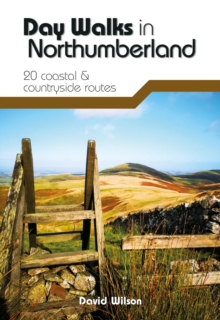 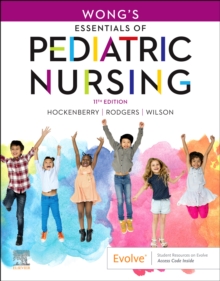