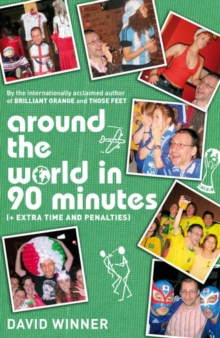 Around the World in 90 Minutes : (Plus Extra Time and Penalties) Paperback / softback

Whilst only relatively few football fans managed to get a match ticket for the 2006 World Cup in Germany, billions of people watched it on TV screens all around the globe.

Acclaimed football writer David Winner decided it was time to get off his sofa and join them.

His quest: to circle the globe in just four weeks and watch as the planet went World Cup crazy.

Travelling from Gdansk to Seoul, from Buenos Aires to Rome, joining in the drama of the World Cup in nation after nation whilst battling flu, exhaustion and agonisingly intense jet-lag, David soon realises he is watching the people as much as the games themselves - the differences in their reactions to victory, defeat, tragedy and even the odd dull 0 - 0 draw.

Whether it be the rueful resignation of drunken Poles or the ecstatic jubilation of hysterical Koreans, the way we celebrate or commiserate the World Cup seems to bring out our national characters and stories in a way that not much else can.

This heartfelt, humorous and ultimately poignant account of David Winner's travels is a book by and for the true fan. He reminds us that, despite the tears, headbutts and early exits, the World Cup is for its spectators a truly global experience, managing, for just four weeks every four years, to unite us all. 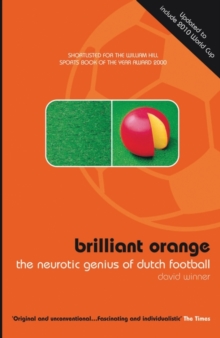 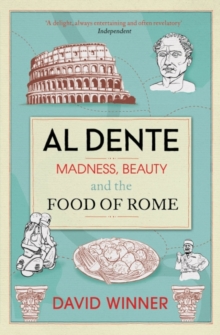 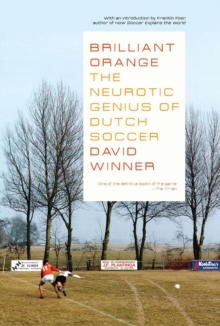